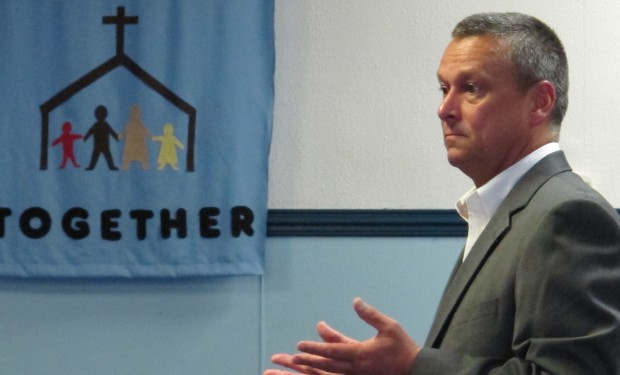 “On substance, he’s largely been right, even if his style is at times unnecessarily abrasive,” wrote The Indianapolis Star‘s editorial board late Friday:

In a recent interview with The Star’s Editorial Board, when told that several legislators, including Republicans, had floated the notion that the state should pause to evaluate whether the broad swath of reforms put into law in recent years is working before adopting further changes, Bennett was flatly dismissive of the idea. The stakes are too high for students — and for Indiana — to go slow now, he argues.

About the stakes, he’s entirely right. Far too many students leave school without a diploma, and too many of those who do graduate don’t have the skills necessary to succeed either in college or a career. Indiana’s economy is held back by the fact that we have one of the least educated workforces in the nation.

[Bennett’s] unproven experiment in school choice and privatization has strained local districts at the very time they’ve needed the support and resources of a strong Indiana Department of Education.

Fortunately, his challenger, Glenda Ritz, demonstrates the skill and passion to help all students and recognizes the state’s civic health and economy depend on strong public schools. Her experience in communicating a classroom perspective to legislators is sorely needed as educators grapple with a host of new laws and regulations.

(As a side-note for those of you keeping track, The South Bend Tribune didn’t list the state superintendent’s race on its list of endorsements.)