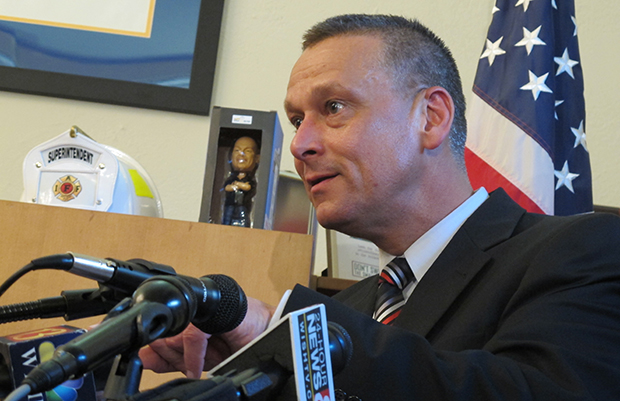 Framing this year’s election of Indiana’s top school official as a choice between maintaining the status quo or “rapid changes” to the state’s education policy, The Times of Northwest Indiana says it chooses continuing change.

Look at what Bennett has done. His push for school accountability helped the Lake Ridge School Board convert Calumet High School to the New Tech method, which is producing good results. Without the threat of a state takeover, would that bold step have been taken?

“I like to say Indiana is where reform meets results,” Bennett said. The results are improvements in the quality of education in Indiana, for which the state is receiving national recognition.

“What we were doing for generations wasn’t working,” Bennett said. He’s right.

Bennett is brash, but extremely effective, as we have seen at Calumet and Roosevelt high schools.

As we wrote Monday, Democrat Glenda Ritz earned the support of another newspaper over the weekend: The Fort Wayne Journal Gazette‘s editorial board endorsed her in their Sunday opinion pages, criticizing Bennett’s push for more school choice and broadened state powers to intervene in schools with chronically-poor test scores.

But The Times‘ editorial says Ritz is “dealing with technicalities when the big picture is the focus of choosing Indiana’s next schools chief.”

Ritz and Bennett will debate on live radio next week in Fort Wayne, a week-and-a-half before voters head to the polls.