Referendum season is in the air and we could soon hear the first merry bells of pollsters out campaigning to raise your local property taxes.  Before you vote, check out our list of the five districts that get the most property tax money.  In some cases, property values are high.  In others, large populations have bolstered the number of homeowners in the area.  In still others, voters already passed a referendum. 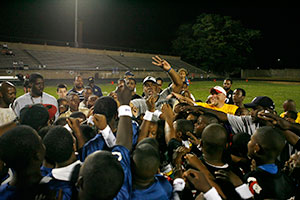 Indianapolis Public Schools are one of two districts on our list which contain schools on the state's "failing schools" list.

Indiana’s largest and most controversial school district is also the holder of the state’s largest property tax receipt.  Weighing in at 829,718 people, Indianapolis has the most diverse property base of any district in the state.  This ranges from huge high rise complexes like the Bank of America Building to condemned ranch style houses on the city’s southeast side.

With a total enrollment of 33,372 students, the IPS averages $3,553 per student in property tax spending each year. 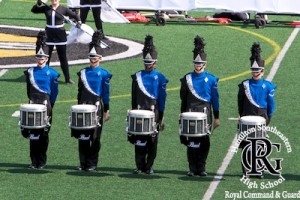 Hamilton Southeastern is one of two schools on our list which passed a referendum in the last few years.

Hamilton South Eastern is located in the Indianapolis suburb of Fishers-home to a population of 76,794.  The town is number eight on CNN Money’s list of Best Places To Live.  According to the US Census Bureau, Fisher’s boast an average family income of nearly $100,000 and is home to many of Indiana’s pro athletes and other famous people.  Property values range from a reasonable $150 thousand for a 13 hundred square foot house to well into the millions.

With a total enrollment of 17,937, Hamilton Southeastern spends property taxes at an average rate of $3,612. 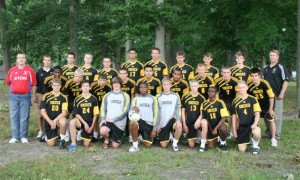 Fort Wayne Public School Corporation is the second largest district in the state.

With a population of 205,727, Fort Wayne is the second largest city in Indiana and benefits from a diverse slate of property types and values.  While the total levy in Fort Wayne is relatively high, the city’s large population substantially waters down the amount of money spent per student.

With a total enrollment of 31,549, The Fort Wayne Public School Corporation spends property tax money at an average rate of $1,910 per student.  Close to half the amount spent per student by most of the districts on our list. 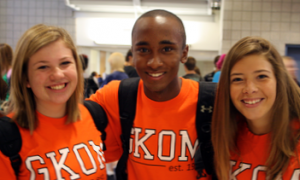 Carmel Clay School Corporation is one of a small number of districts in the state which passed a referendum.

Located just north of Interstate 465, in the Indianapolis suburb of Carmel, this district is situated in one of the more affluent neighborhoods in Indiana.  Median family income exceeds $100,000 a year and average home values exceed $270,000.

Carmel Clay School Corporation passed a referendum in May of 2010 which increases property tax rates by $.16 per $100 in assessed property value. 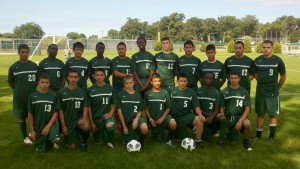 South Bend is Indiana’s 4th largest city, with a population of just more than 107,000 people. Unlike other college towns in Indiana, University of Notre Dame has not stabilized property values in South Bend, with median home values settling at about $84,000. A large percentage of the population lives in rental property.  The median family income in the South Bend is $43,403.

There are about 21,217 students in South Bend.  The district spends its property tax money at an average rate of $2,474 per student.