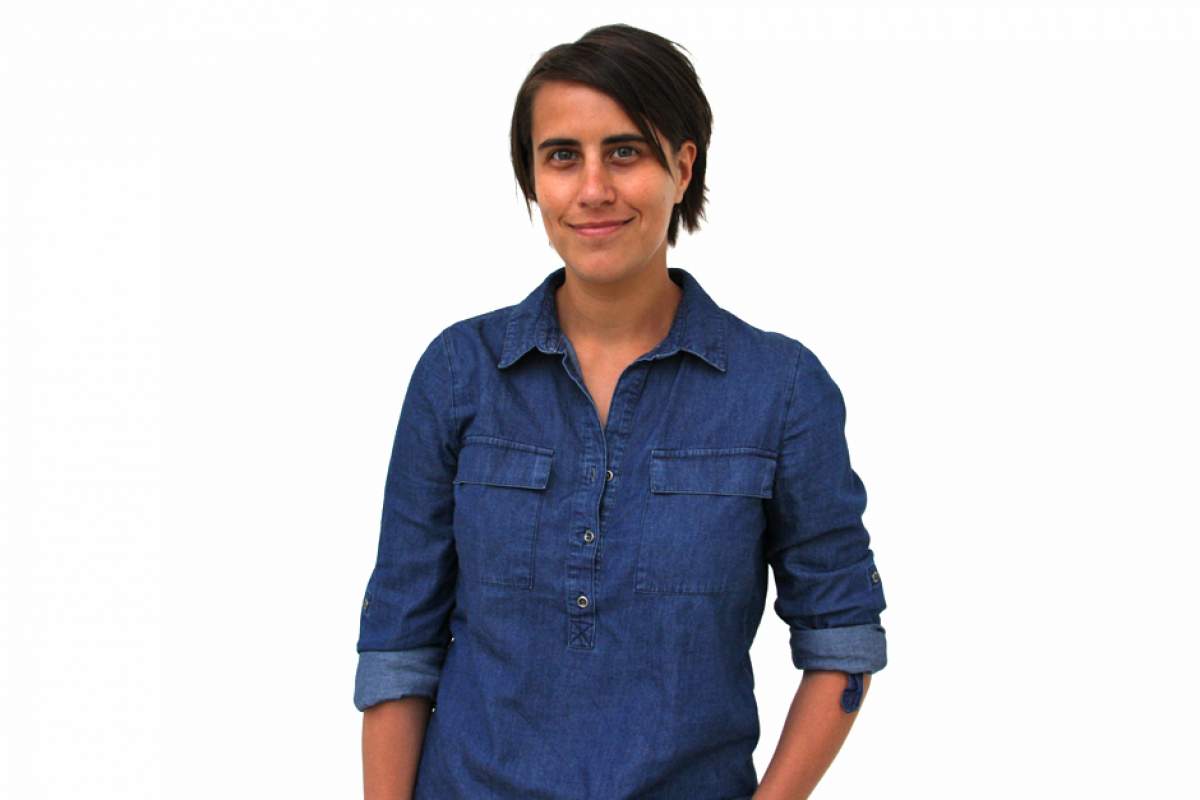 Kristin “Kris” Swanberg is a filmmaker, actress,  and entrepreneur.

She is best known for her work on the Nerve.com web series Young American Bodies, in which she stars as Dia.

She directed and starred in It Was Great, But I Was Ready to Come Home and has appeared in Hannah Takes the Stairs and the independent digital feature film Kissing on the Mouth.

Her personal projects include the short documentary Bathwater. In 2005, she coordinated The Future Filmmakers Festival.

For several years she taught high school in Chicago and founded a boutique ice cream company.