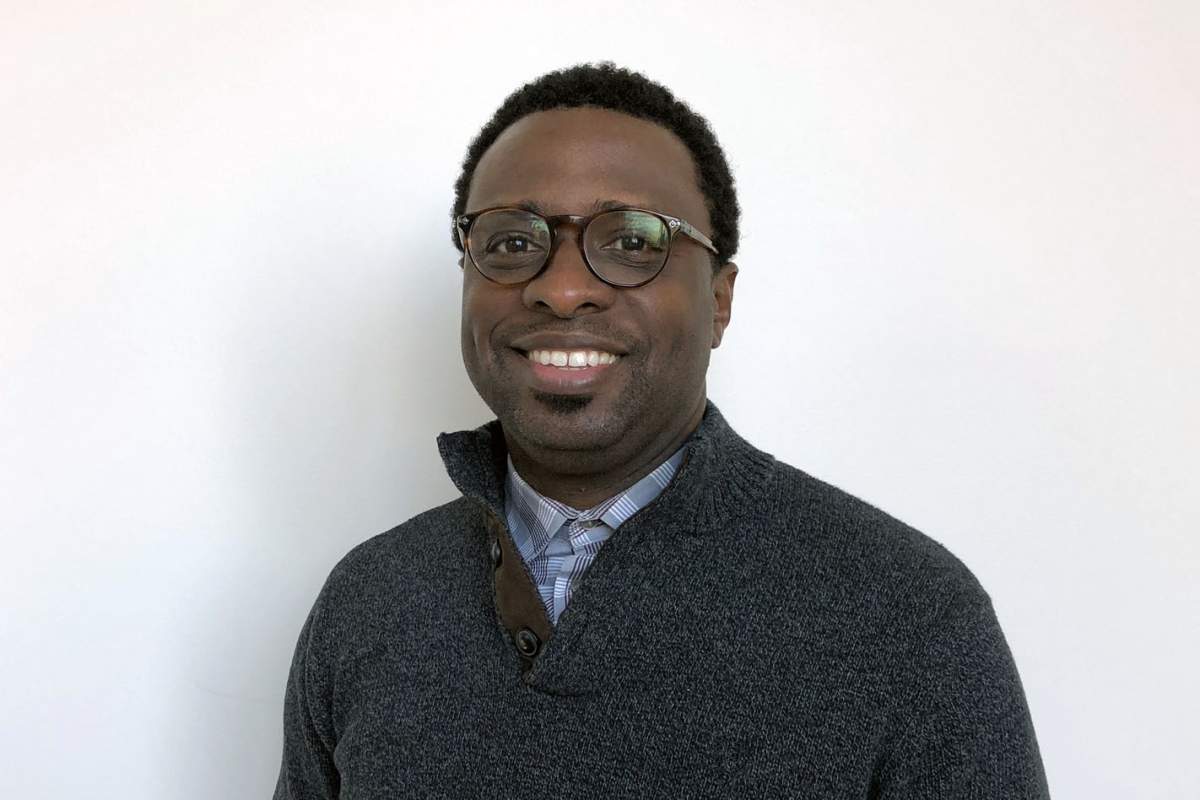 Guitarist, vocalist, arranger, and music director Tyron Cooper has decades of experience recording and performing with artists like A Taste of Honey, Max Roach, Diana Ross, Bo Diddley, and Dionne Warwick. But his expertise in gospel and popular music extends beyond the stage and studio and into academia. He has a bachelor’s degree in music education from Bethune-Cookman University, as well as a Masters in jazz studies and a Ph.D. in ethnomusicology from Indiana University, where he’s also served as the director of the I.U. Soul Review.

Tyron Cooper is also a composer, and he’s written the scores for several films and documentaries. Since 2012 he’s been nominated for six Emmy awards and has won three.