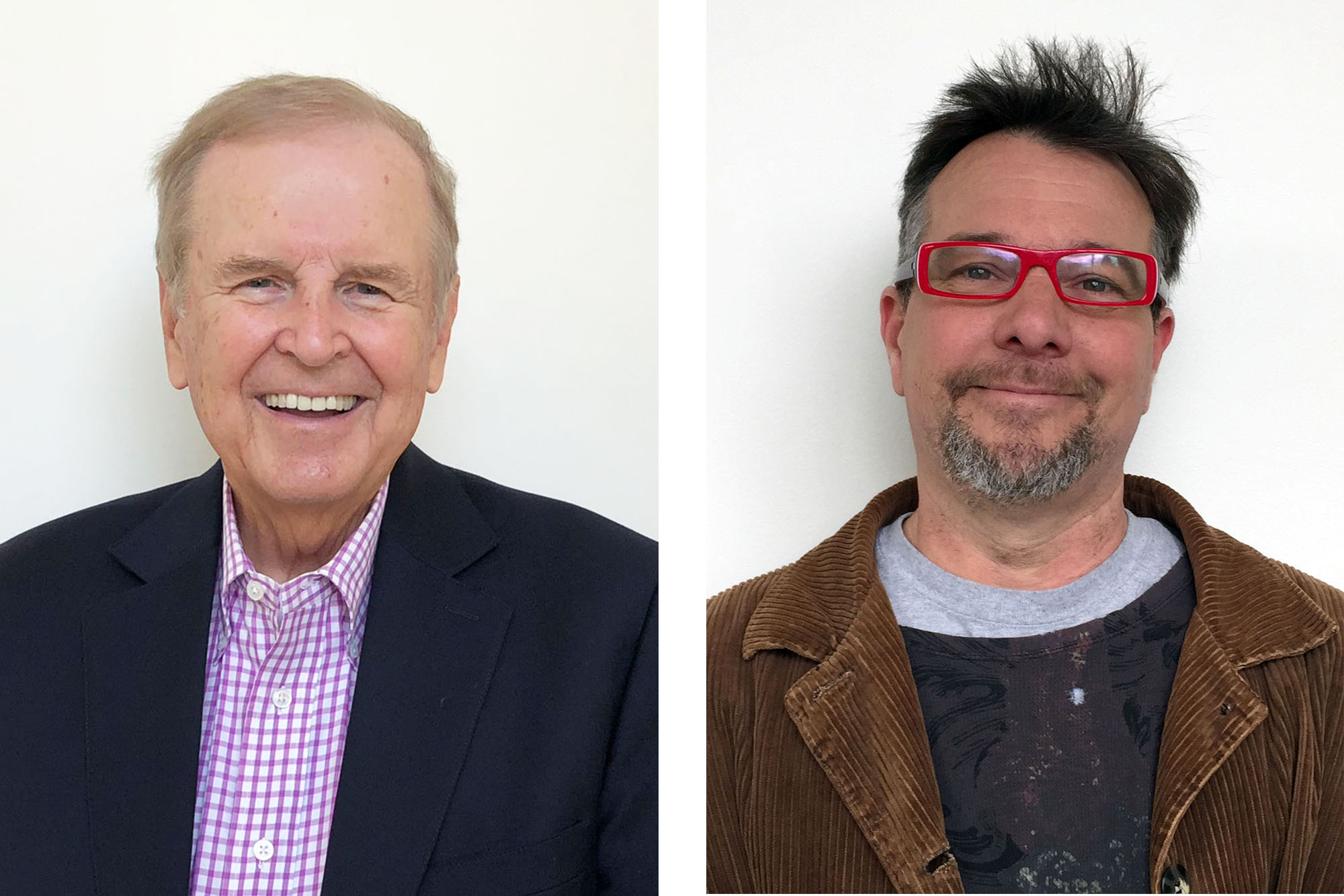 On this episode, we turn the hosting duties over to Moya Andrews, host of WFIU’s Focus on Flowers, who brings us two conversations with some important stewards of the land in South Central Indiana.

Clapacs served the university for forty-three years, and for most of that time, he was focused on campus master-planning, new building construction, real estate acquisition, and campus maintenance and beautification. He has been credited with six hundred and sixty-one major building projects; that’s more than half of the structures found on IU's eight campuses.

Next, Moya speaks with another steward of historical landscapes, Anthony Joslin. He works as grounds supervisor at the T.C. Steele State Historic Site, where he’s more than just a groundskeeper. A lot of what Joslin does makes him akin to a horticultural detective, solving some of the buried mysteries of Selma Steele’s historic gardens.