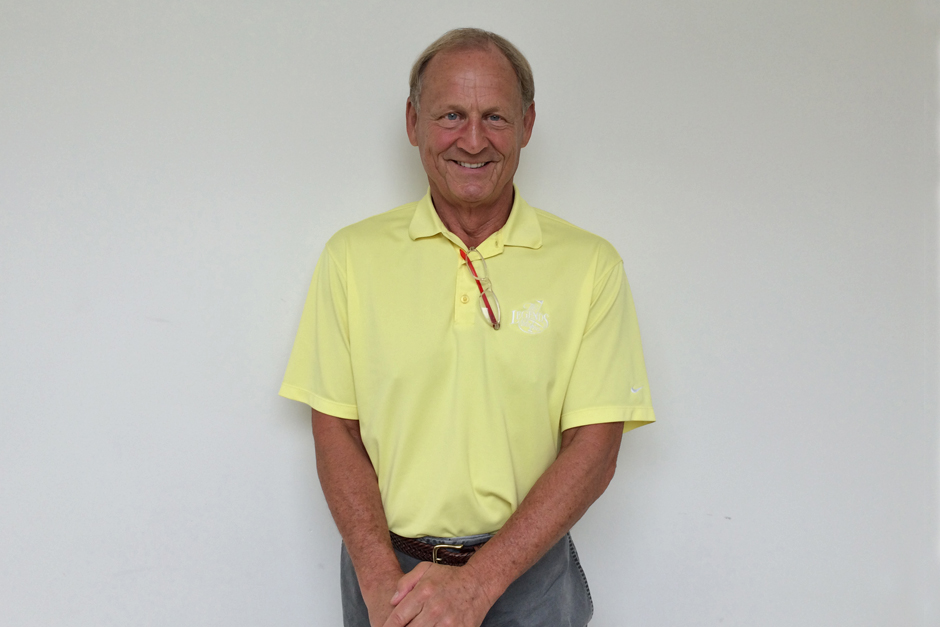 "You get a feel for how to go about doing a game. My thinking process has always been, 'You never know what's going to happen.'"


Don Fischer has announced more than 1,600 IU games that include eight Bowl games, four NCAA basketball Championship games, and two N.I.T. Championship games. He hosts the weekly Coaches talk shows for both football and basketball, and his weekday show IU Sports Today is syndicated throughout Indiana.