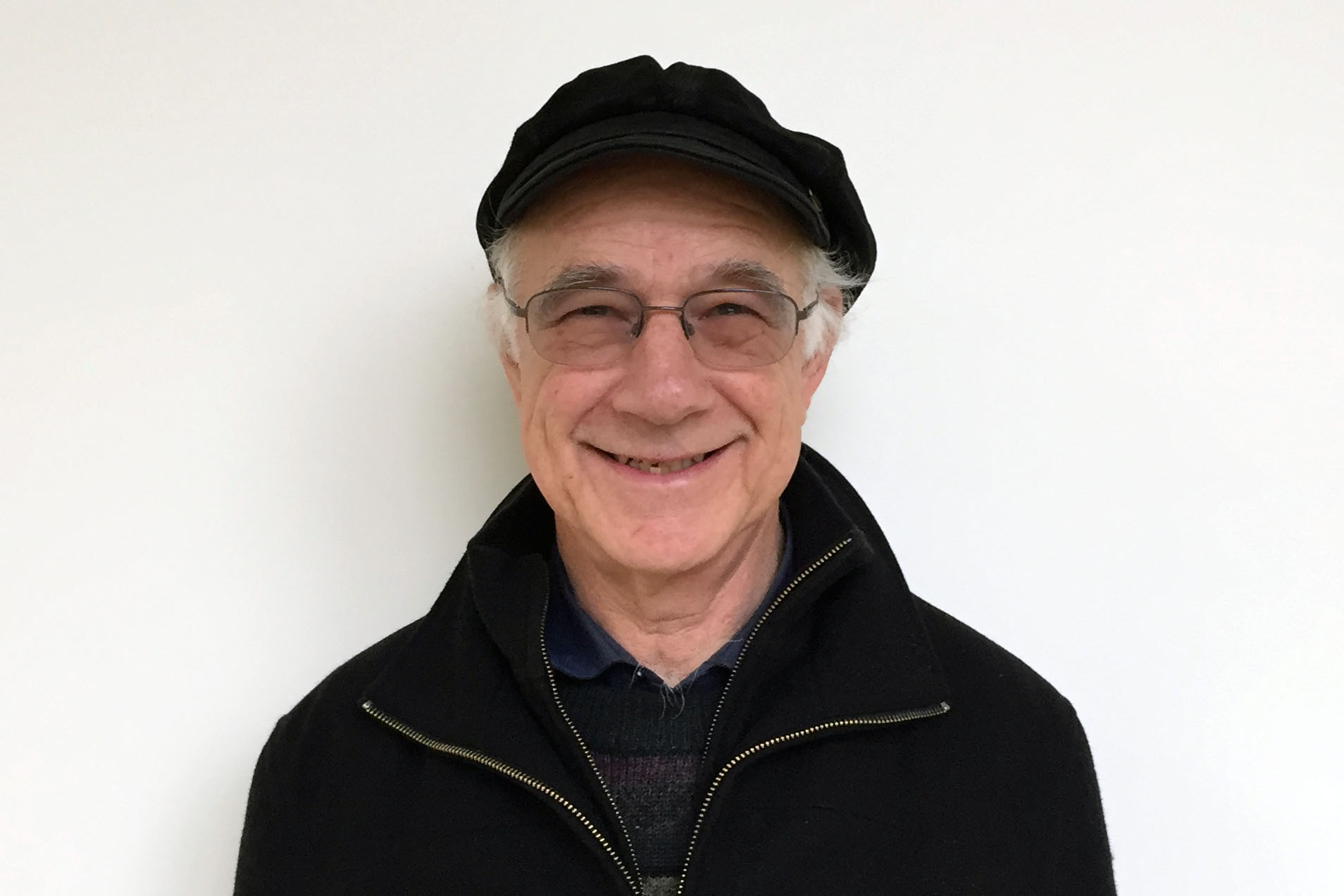 Michael Burawoy is a professor of sociology at the University of California at Berkeley, and is one of the world’s leading ethnographers of work.

Ethnography refers to the study of people and cultures, not in a library or from an office, but from the point of view of the subject. Michael Burawoy has been using this approach for decades. He maintains that if you want to understand how human beings live and work, you have to go out into the field, live with them, work with them, and ask them questions—repeatedly—over time. This methodology has also come to be called participant observation.

Burawoy has spent much of his career studying industrial workplaces through such participant observation, in places as diverse as Chicago, Hungary, Russia, and Zambia. He’s the author of several books, mostly about the different dynamics of human labor under industrial capitalism, state socialism, colonialism, and post-colonialism. He’s also a champion of what he calls “public sociology,” which aims to make sociological work accessible not only to academics, but also to the general public, so that they can all produce knowledge collectively.

More recently, Michael Burawoy has been using his ethnographic skills on his own job: academia. He’s using a similar approach to the one he employed in the steel mills of communist countries to better understand how research universities are functioning under contemporary capitalism.

Michael Burawoy was recently on the IU campus to give a Patten Lecture entitled, “Universities in Crisis.”