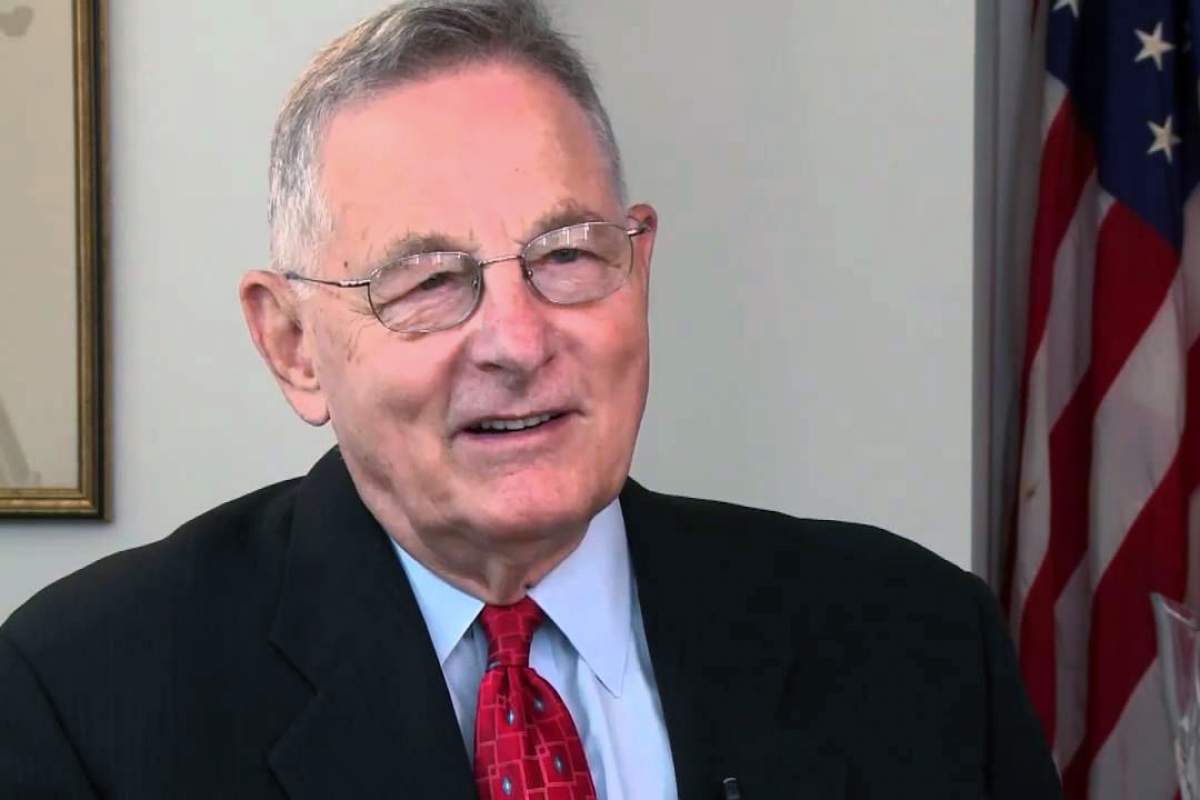 On this episode of Profiles we feature an interview with Birch Bayh, former United States Senator from Indiana. He died this week at the age of 91.

Bayh was the author of two constitutional amendments. He crafted the 25th Amendment, defining the rules of presidential succession, and the 26th Amendment, that lowered the national voting age to 18. Bayh was the lead sponsor of the landmark 1972 law prohibiting gender discrimination in education known as Title IX for its section in the Higher Education Act.

Birch Bayh was born in Terre Haute, and raised on his grandparents' farm in Shirkieville. He graduated from Purdue University after spending two years in the Army. He served three terms in the United States Senate, representing Indiana from 1962 to 1980.

Radio-TV Executive Director Perry Metz spoke with Birch Bayh in his Washington office, in an interview originally recorded in October, 2010.