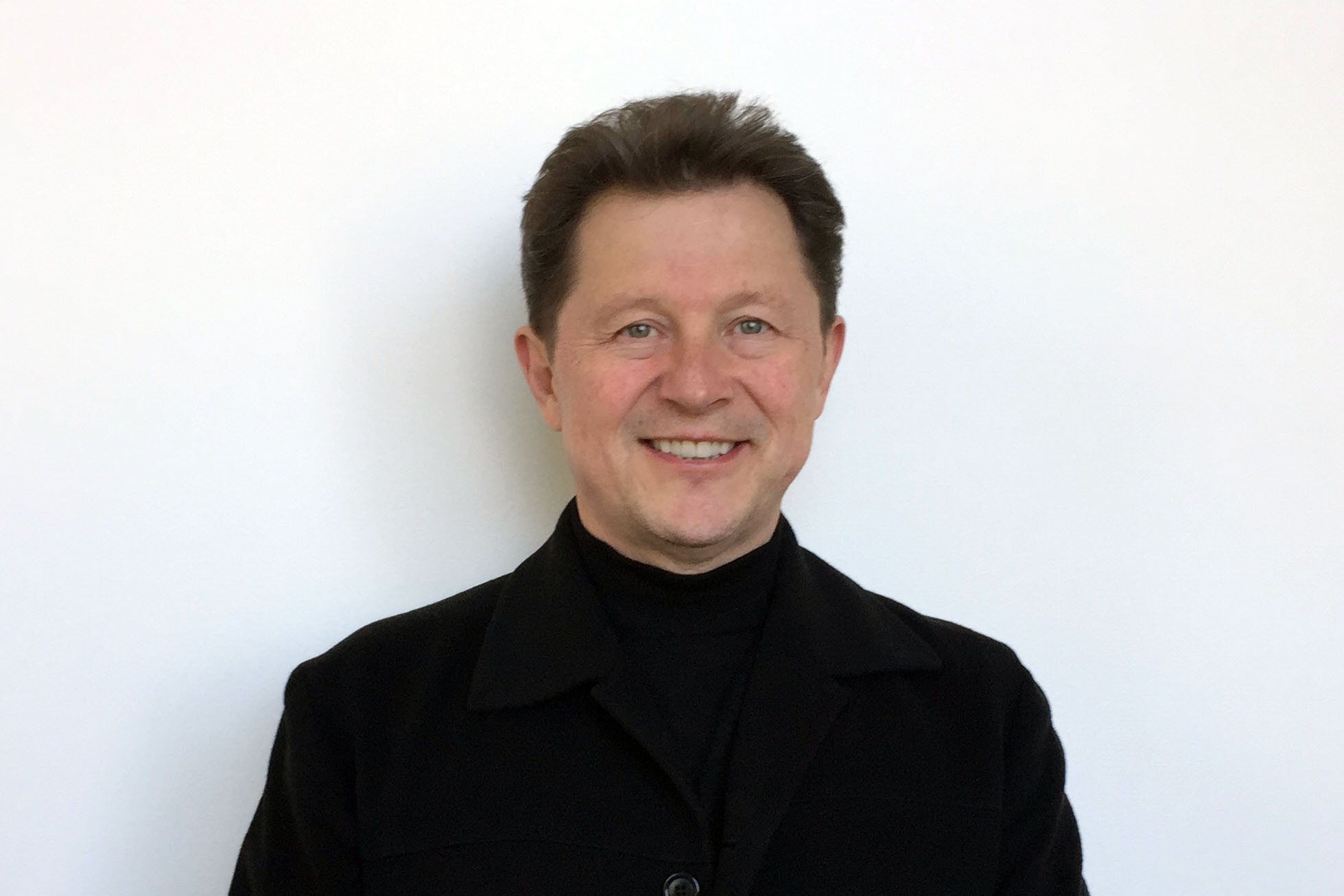 Salinas-León has organized policy and academic forums in Mexico for the past 25 years, including the annual roundtable of the Economist Group, which he directed from 1997 to 2009. He is president of the Alamos Alliance, which organizes an annual economic and policy forum that hosts some of the most recognized names in economic policy in Latin America and the world.

He has published op-ed columns in The Wall Street Journal, The Journal of Commerce, Investor's Business Daily, Barron's and other publications. He was a weekly editorial columnist from 1993 to 2011 for El Economista and is occasional commentator for CNN, CNN Latin America, CNBC and the BBC.

He holds a B.A. from Hillsdale College in Michigan and an M.A. and Ph. D. in philosophy from Purdue University.