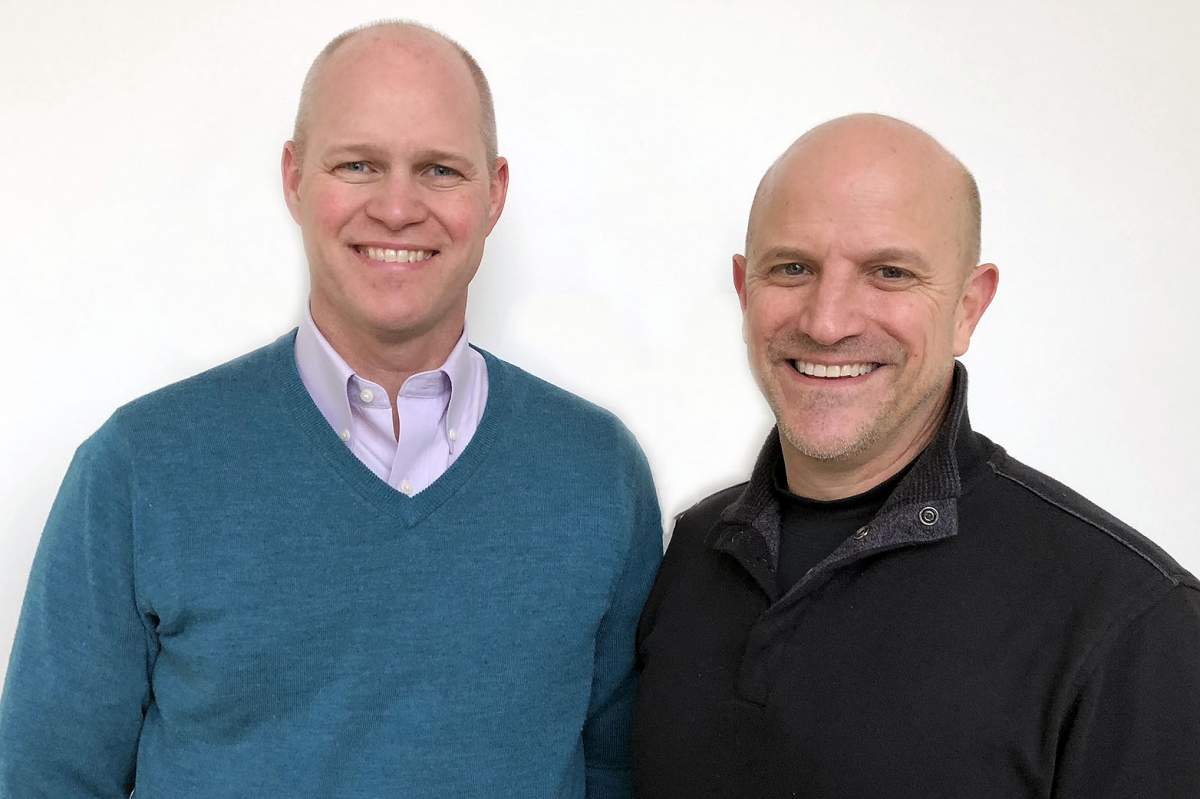 Their careers began at the dawn of the 24-hour news cycle, back in the late 1980s. Abbott traveled the world for 14 years, covering sports for CNN. John Dahl began his career at the same time and for the same employer; John Dahl and Robert Abbott were production assistants together at CNN, and their friendship and careers grew quickly.

While at CNN, Abbott produced the award-winning documentaries, Field of Screams, Battle of the Sexes and The Moses Project. Meanwhile, Dahl became supervising producer for CNN Sports in Atlanta.

They both went on to work at ESPN, where both Abbott and Dahl were instrumental in creating several different series and documentary films. Abbott's projects included series like E60 and Top 5 Reasons You Can’t Blame. He also helped create and oversee the productions of Who’s #1? and The Headlines for ESPN25, the network’s 25th anniversary project. Dahl eventually became vice president and executive producer of ESPN Films and Original Content, overseeing all aspects of the acclaimed 30 for 30 documentary film series, including 30 for 30 Shorts.

Robert Abbott and John Dahl were recently on the IU Bloomington campus for a screening of their latest collaboration: a 30 for 30 documentary called The Last Days of Knight. The film is a behind-the-scenes story of Abbott’s own investigation into Bob Knight’s Indiana University basketball program; an investigation that began in 1999, and ultimately led to Bob Knight’s firing after 29 years at IU.

While they were here, they joined host Aaron Cain for a conversation in the WFIU studios.