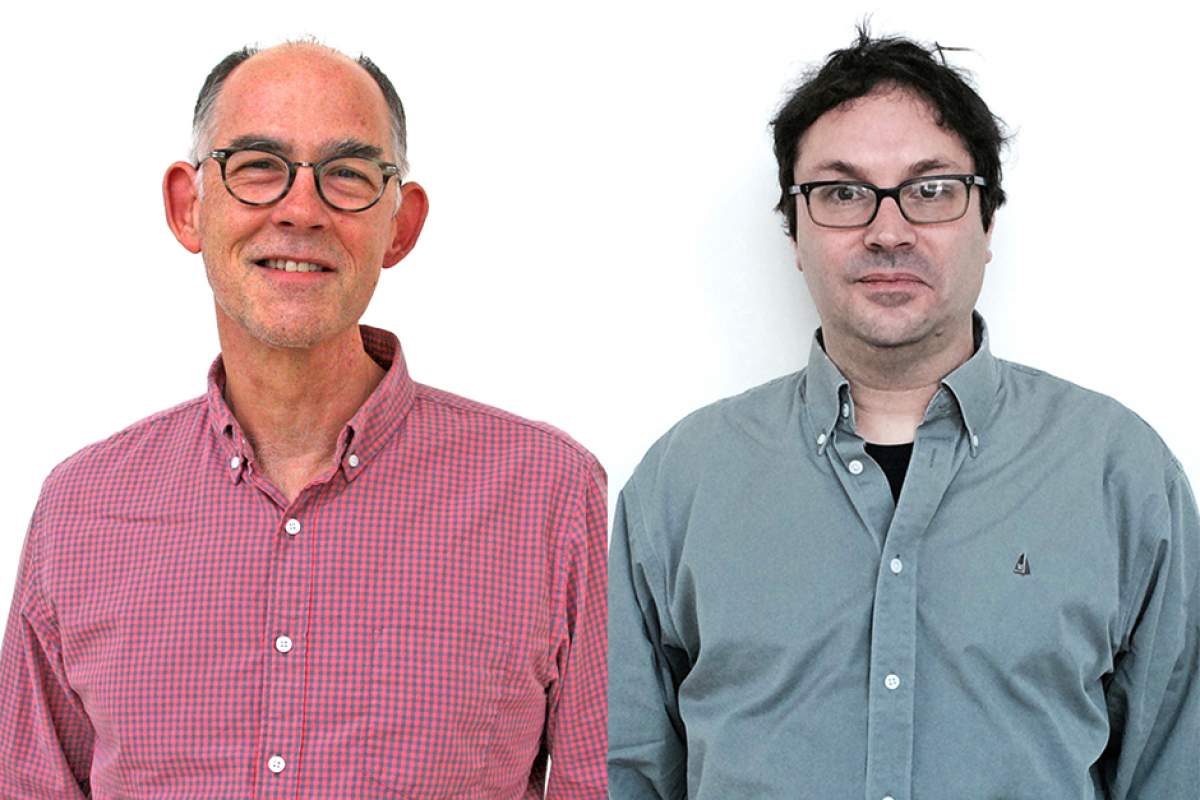 There’s something still vital and valid about driving with the radio on [with] a hit playing, and the world is a sea of possibility. – Eric Weisbard

In the first half-hour, John Bailey interviews Kevin Dettmar, professor of English at Pomona College. His research and teaching encompasses British and Irish modernism and contemporary popular music. A literary, music, and cultural critic, Dettmar has written for academic anthologies as well as publications such as The Atlantic Monthly. He is the co-editor for Oxford University Press book series Modernist Literature & Culture.

Next, Mark Chilla speaks with Eric Weisbard, a former music editor at The Village Voice who has been writing about music since 1989. Weisbard was a senior writer at Spin for ten years and edited the Spin Alternative Record Guide. He founded the Experience Music Project Pop Conference, a gathering of music writers. His latest book is Top 40 Democracy: The Rival Mainstreams of American Music. (repeat)