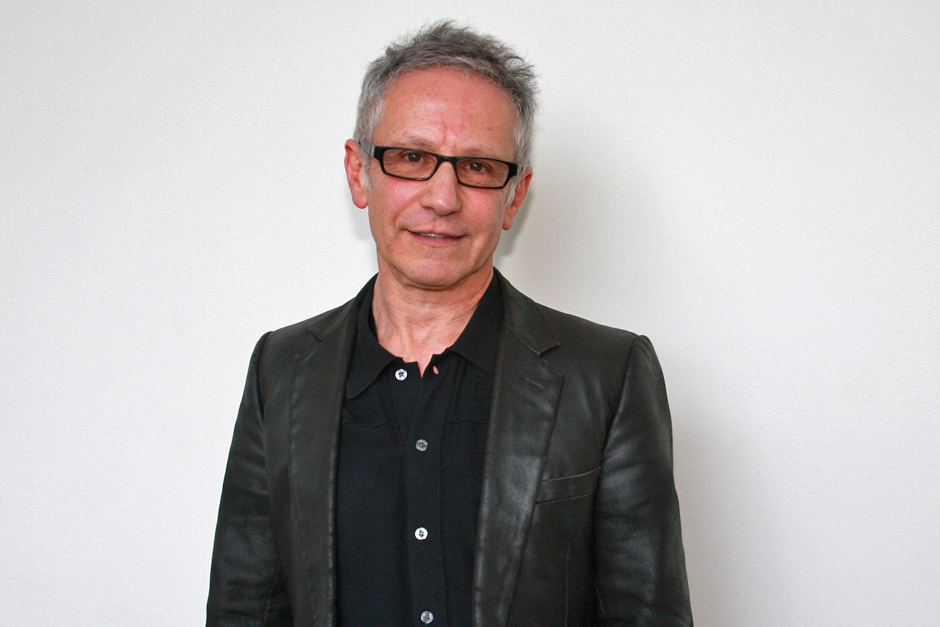 It became clear that playing the music that others had written was the best way I could be a musician myself.

IU Professor of Music (Piano) Jean-Louis Haguenauer has performed extensively throughout Europe and the United States, appearing as a soloist in virtually every important concert series in France.

Haguenauer graduated from the École Normale de Musique in Paris and the Geneva Conservatory, with Germaine Mounier, Louis Hiltbrand, and Jean Fassina as his principal mentors. In addition to his piano studies, he pursued composition and musical analysis with Henri Dutilleux and Nadia Boulanger.