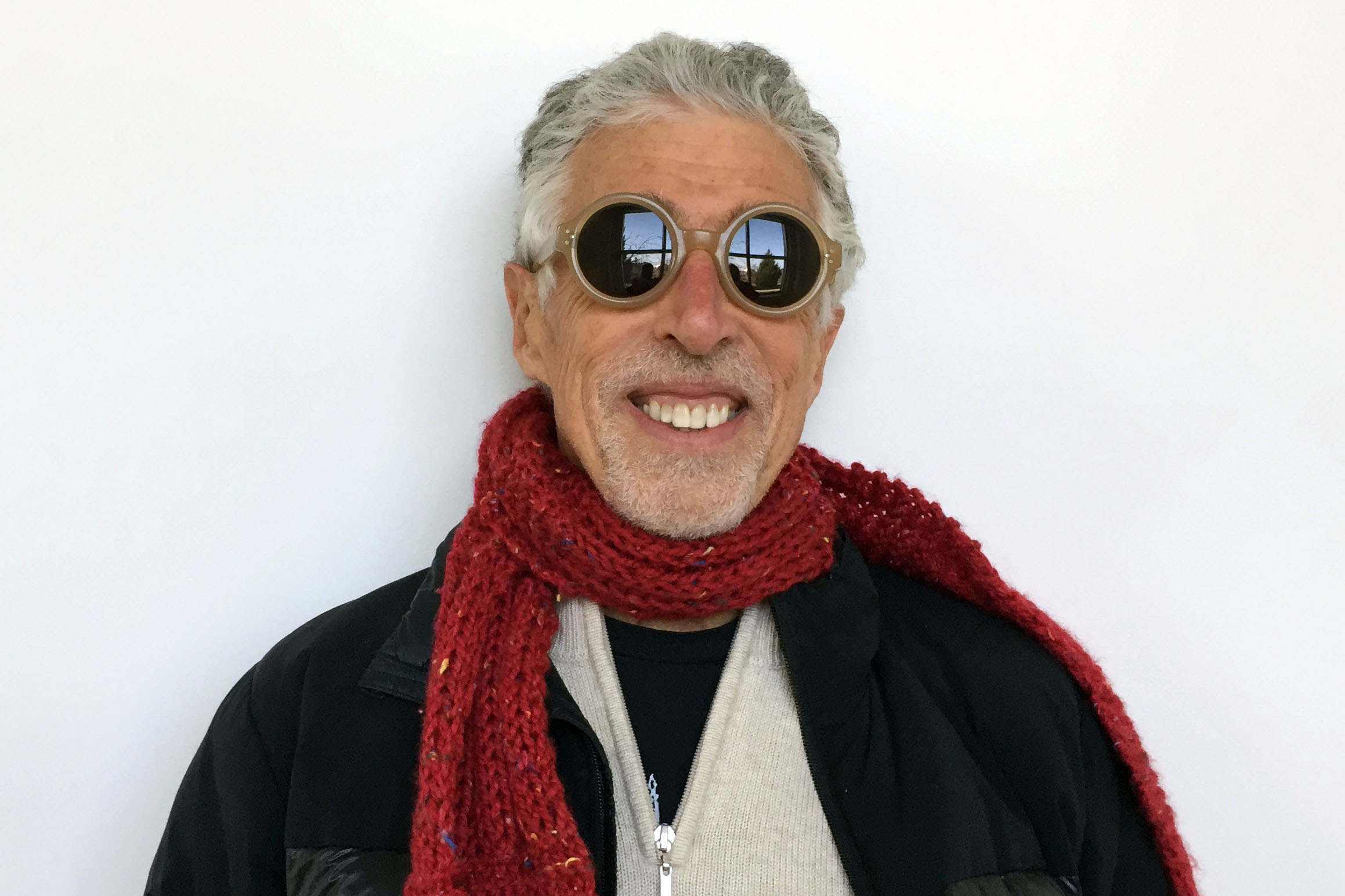 Richard Ross is a photographer, researcher and professor of art at the University of California, Santa Barbara, where he’s taught since 1977. His photographs have been seen worldwide, in publications like The New York Times, Harpers, Time Magazine, Newsweek, and Vogue. He’s received grants from the National Endowment for the Arts, the Annie E. Casey and MacArthur Foundations, and he was awarded both Fulbright and Guggenheim Fellowships.

Richard Ross is probably best known for a project that he’s been working on for most of the past decade: documenting the experiences of incarcerated youth throughout America. Ross published the first volume in this project, called Juvenile-In-Justice,  in 2012. It features nearly 150 images, made over 5 years of visiting more than 1,000 young people in juvenile institutions in 31 states. He has since released another volume of photographs in the series. Traveling exhibitions of the work have been seen by U.S. Senate Committees and the Supreme Court as part of a discussion of public policy affecting youth in the Criminal Justice system.

More recently, his work was on display at City Hall here in Bloomington. While he was here, Richard Ross presented his work in person during a public lecture on the IU campus, he participated in several workshops and discussions throughout the community, and he joined Yaël Ksander in the WFIU studios.