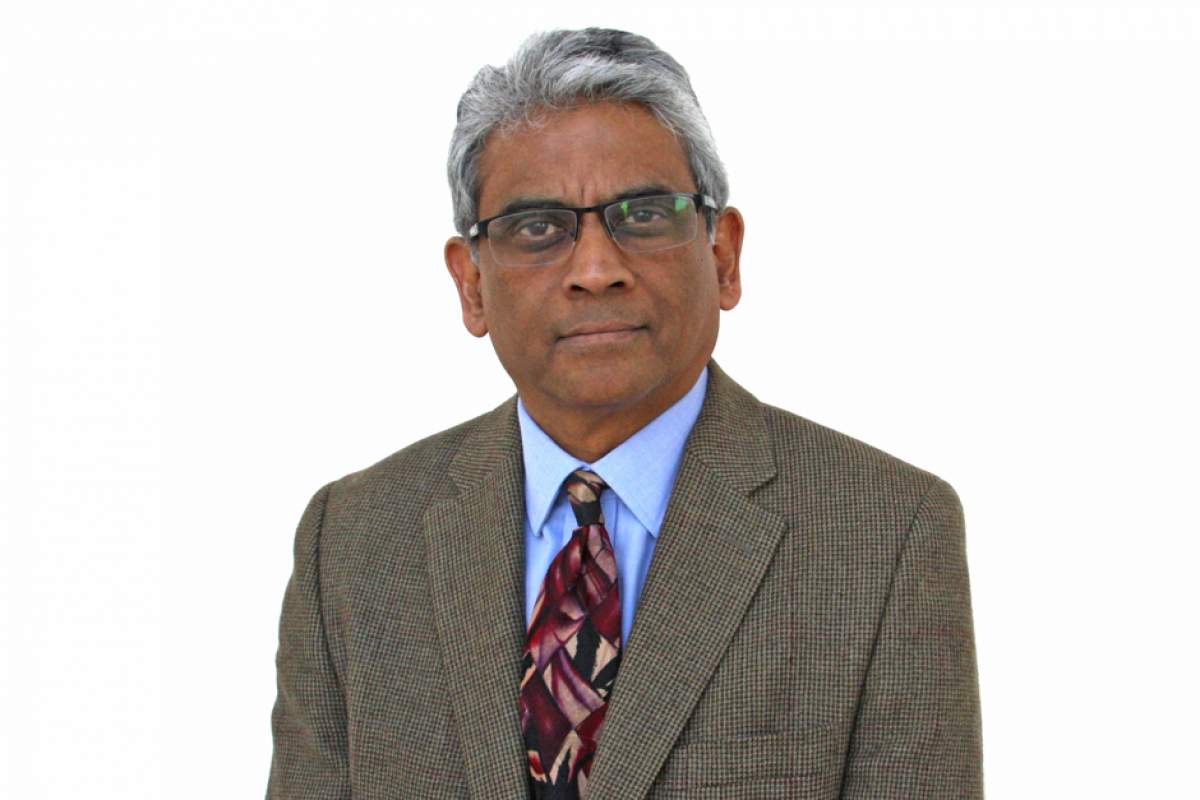 We developed a model that enabled us to get to much of the world using very portable technology. And begin to bring news and stories back from the global south . . . that the American news audience needs to hear and needs to see.

Fred de Sam Lazaro has been PBS NewsHour since 1985 and is a regular contributor and substitute anchor for PBS’s Religion and Ethics Newsweekly.

He has reported from more than 60 countries, from Haiti to sub-Saharan Africa to south Asia, concentrating on stories that are under-reported in the mainstream media. He has covered AIDS, public health concerns, development issues and social entrepreneurship, and he led the first American crew to report on the crisis in Sudan's Darfur region.

Mr. de Sam Lazaro is also director of the Under-Told Stories Project at the University of St. Thomas in Minnesota, a program that combines international journalism and teaching.