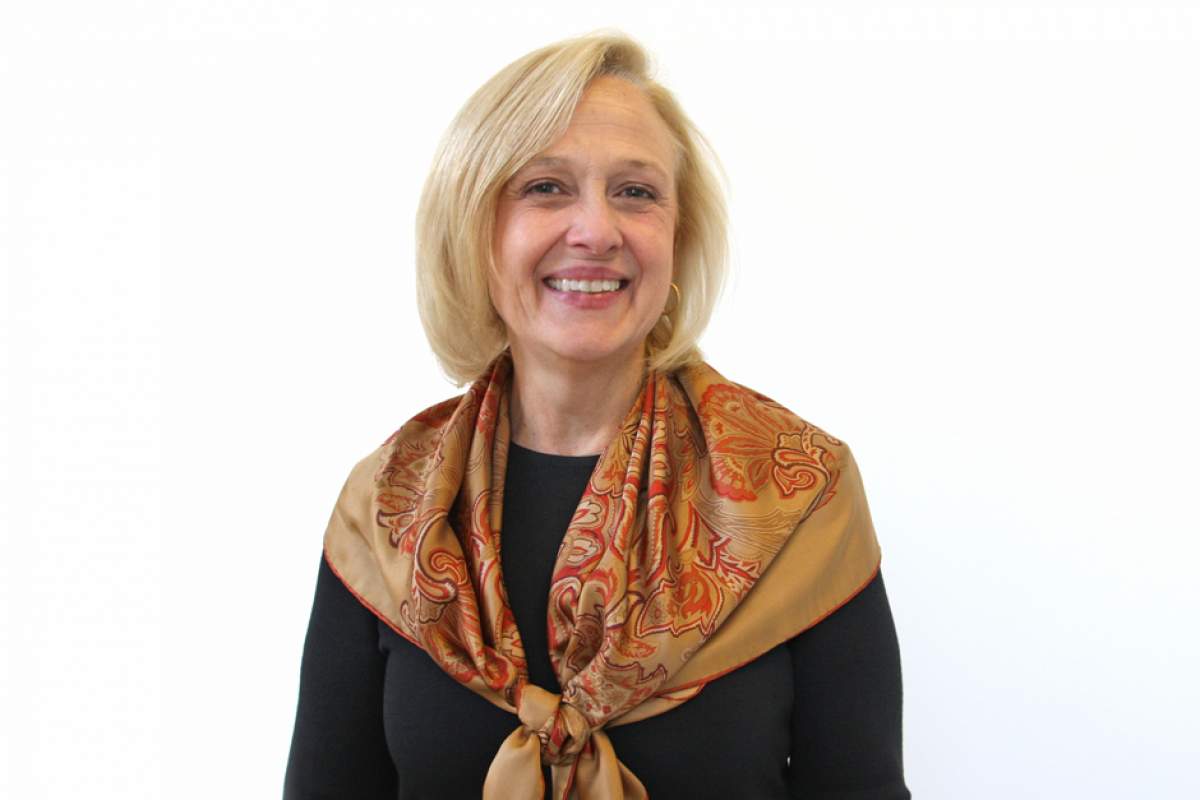 Are there ideas that we can put forward that people can see themselves in their own stories reflected? And are there ways we can help children aspire to be something beyond what they may see in their own backyard?

Paula Kerger is president and chief executive officer of the Public Broadcasting System, the nation’s largest non-commercial media organization. Under Kerger’s leadership, PBS has been growing its audiences across genres and platforms.

Among her accomplishments are the pop-culture phenomenon Downton Abbey, Ken Burns’ documentary The Dust Bowl; the debut of acclaimed children’s programs; new science and arts series; the new PBS ARTS website and ARTS Festival; and online sites for parents and caregivers.

Before coming to public television, Kerger held positions at the United Nations Children's Fund and the Metropolitan Opera. She is also president of the PBS Foundation, the fundraising arm of PBS.