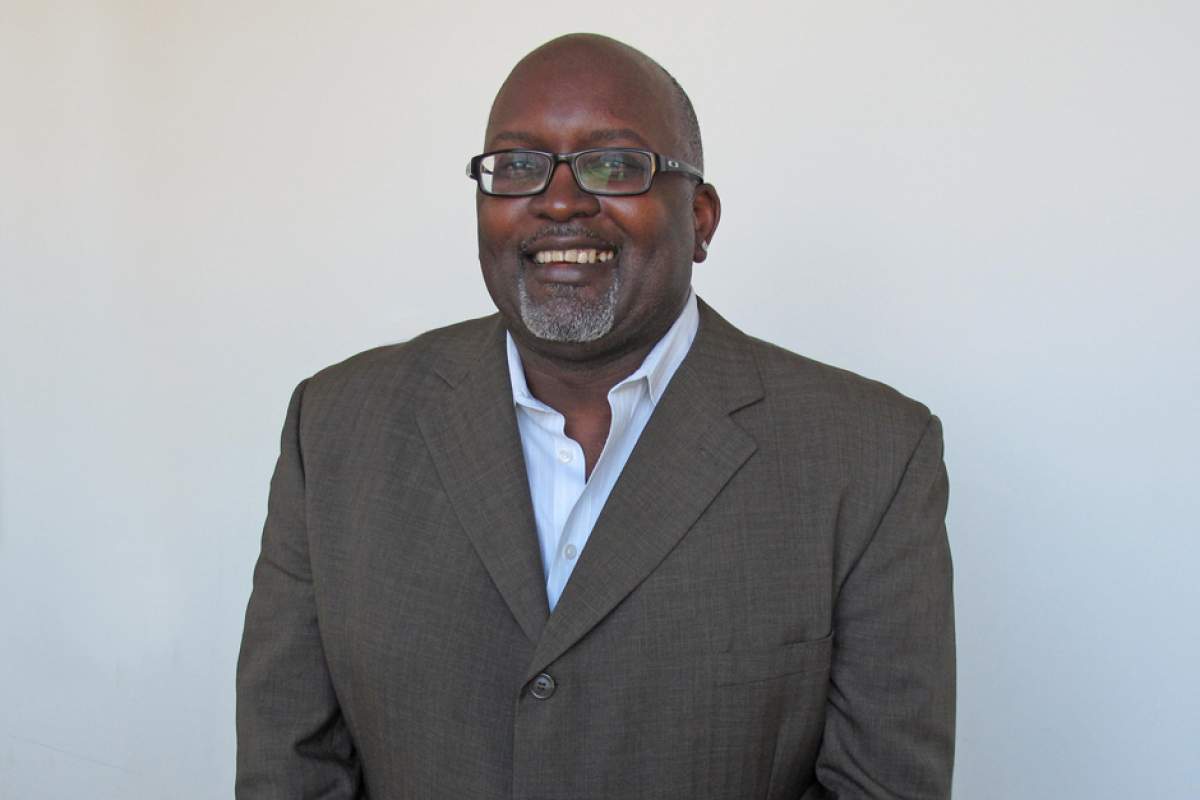 In a way I sort of feel like I’m a social archeologist and I’m trying to sift through all of this material and get a sense of where we are on issues of race.

Eric Deggans started at the then-St. Petersburg Times in 1995 as its pop music critic and went on to become its TV critic while writing news stories and long-range trend pieces on the state of the local and national media industry. He then joined the Times’s editorial board and wrote bylined opinion columns.

His writing has appeared in many outlets including The New York Times online, Salon, and The Washington Post. Deggans has contributed to The New Ethics of Journalism, and is the author of Race-Baiter: How the Media Wields Dangerous Words to Divide a Nation.