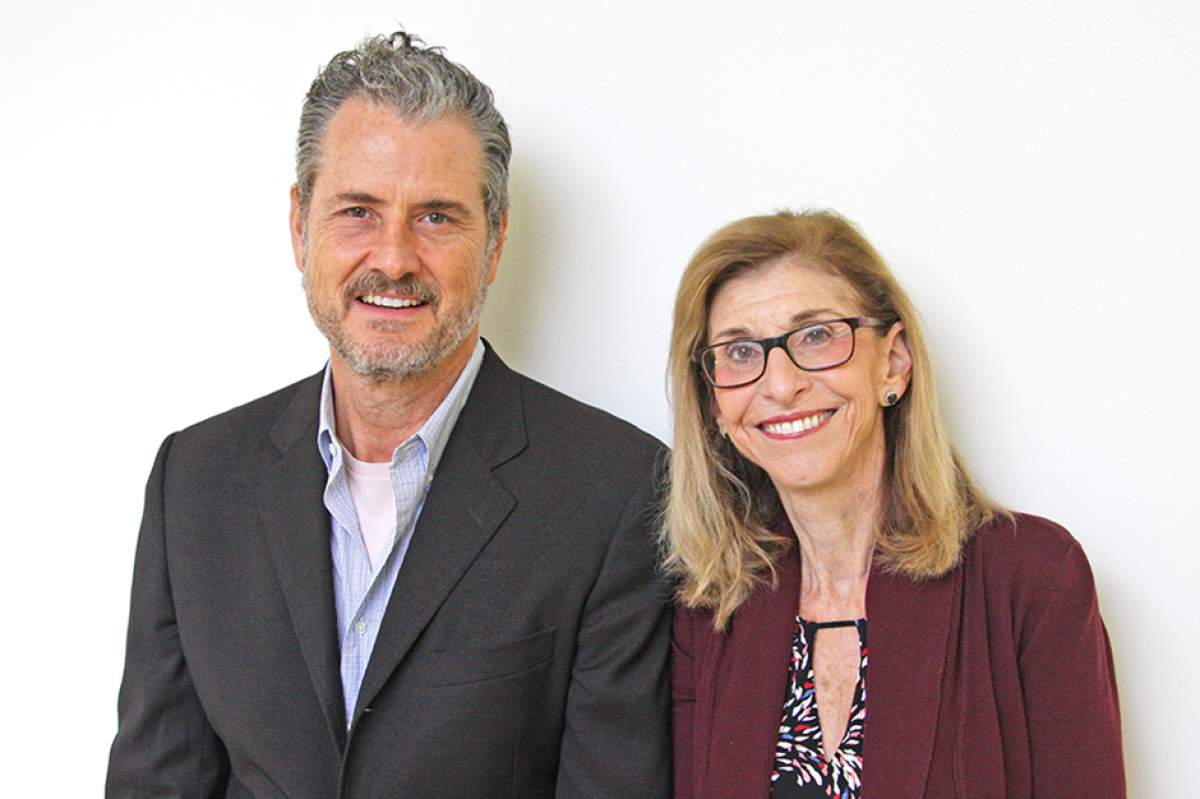 Paula Apsell is a veteran journalist and driving force behind WGBH’s NOVA, the most successful science series on television. She is also the Senior Executive Producer of NOVA and NOVA scienceNOW and director of WGBH's Science Unit. As well as overseeing the production of NOVA documentaries and miniseries for television, she has directed the series' diversification into other media—most notably online, where NOVA is the most-visited site on PBS.org. Under Apsell's leadership, NOVA has won every major broadcasting award, including the Emmy, the Peabody, and the AAAS Science Journalism Award.

Doug Hamilton is a producer of NOVA documentaries. In addition to NOVA, he has worked on 60 Minutes, Frontline, and American Masters. Hamilton has written and produced NOVA programs on such topics as mysterious illnesses plaguing marine mammals and the secrets behind samurai swords. He has taught at the Graduate School of Journalism, University of California, Berleley. He was director of Broadway Idiot, a documentary of Green Day's American Idiot album becoming a punk rock Broadway musical.