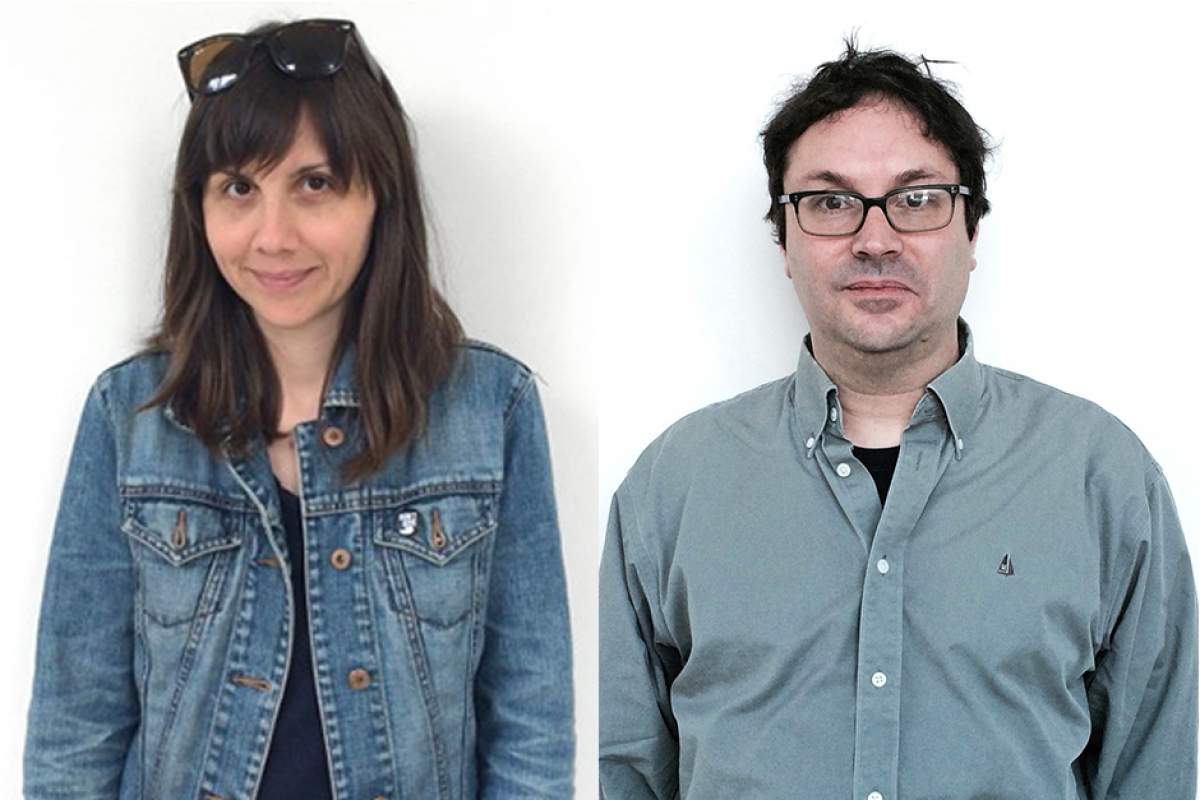 Jessica Hopper is a music and culture critic whose work regularly appears in GQ, Rolling Stone, The Village Voice, and the Chicago Tribune. She is a senior editor at The Pitchfork Review and the music editor at Rookie. Her essays have appeared in Best Music Writing for 2004, 2005, 2007, 2010, and 2011. She is the author of The First Collection of Criticism by a Living Female Rock Critic, and The Girls' Guide to Rocking, one of 2009's Notable Books For Young Readers by the American Library Association. She was the longtime music consultant for This American Life. Her book Betsy Shepherd hosts.

Eric Weisbard is a former music editor at The Village Voice and contributor to Spin who has been writing about music since 1989. He edited the Spin Alternative Record Guide and was a senior writer at Spin for ten years. He founded the Experience Music Project Pop Conference, a gathering of music writers. His latest book is Top 40 Democracy: The Rival Mainstreams of American Music. Mark Chilla hosts. (repeat)