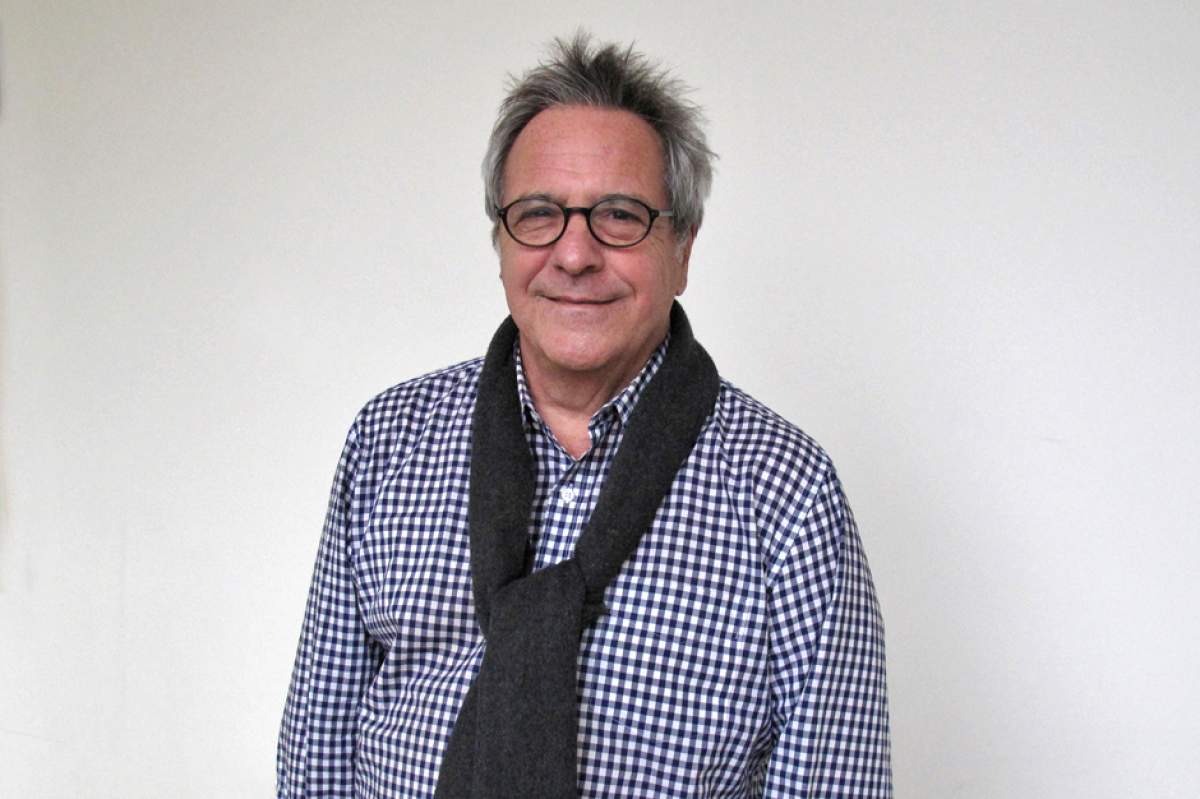 My father was a professional photographer so I grew up around cameras . . . . I was brought up in a visual world.

Indiana native David Anspaugh began his career in television, producing and directing Hill Street Blues, St. Elsewhere, and Miami Vice. Feature films he directed include Hoosiers, Rudy, Moonlight and Valentino, and The Game of Their Lives.

Anspaugh has taught filmmaking classes at IU and directs plays for community theater. In 2014, after decades away, he returned to Indiana to make his home in Bloomington.