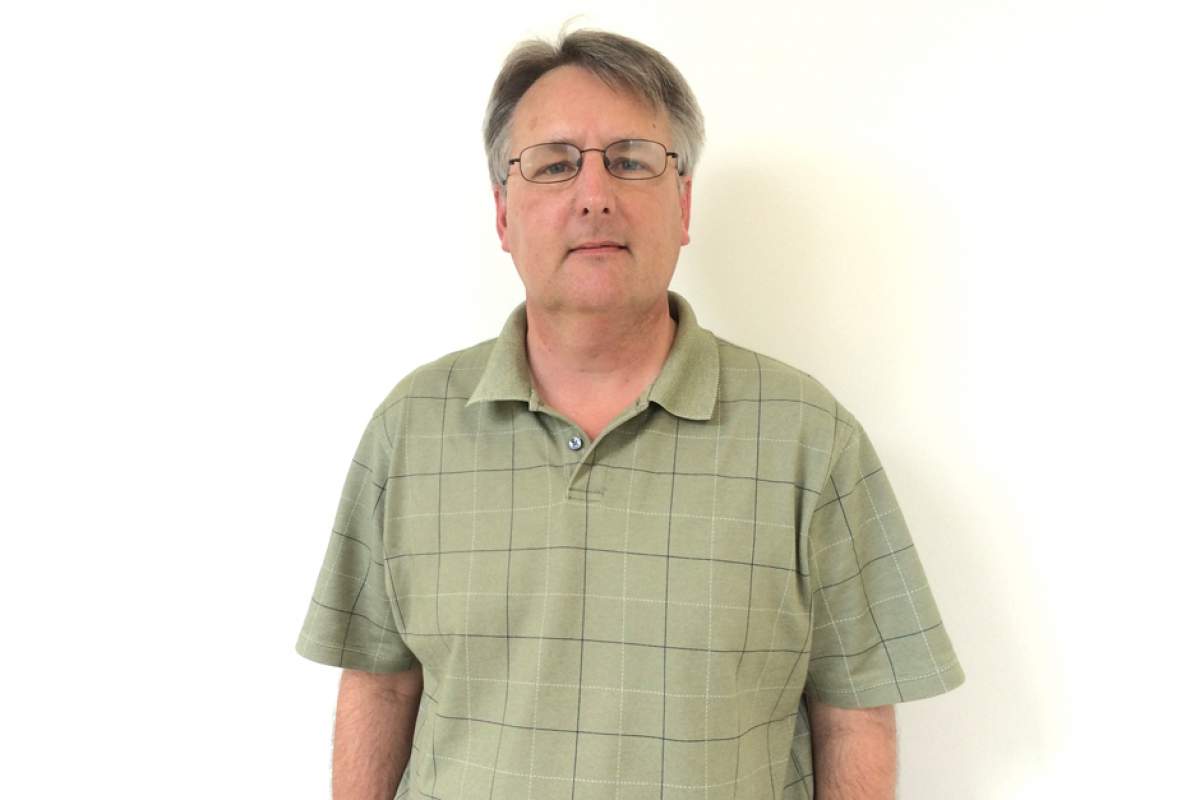 I like to refer to Lew Wallace as the quintessential 19-century man. He's Indiana's Renaissance man as well.

Before joining the Society staff, he worked in public relations for the Indiana State Museum and as a reporter for two Indiana daily newspapers: the Rensselaer Republican and the Anderson Herald.

As author, his books include Gus Grissom: The Lost Astronaut, The Soldier’s Friend: A Life of Ernie Pyle, Fighting for Equality: A Life of May Wright Sewall, and The Sword & the Pen: A Life of Lew Wallace.