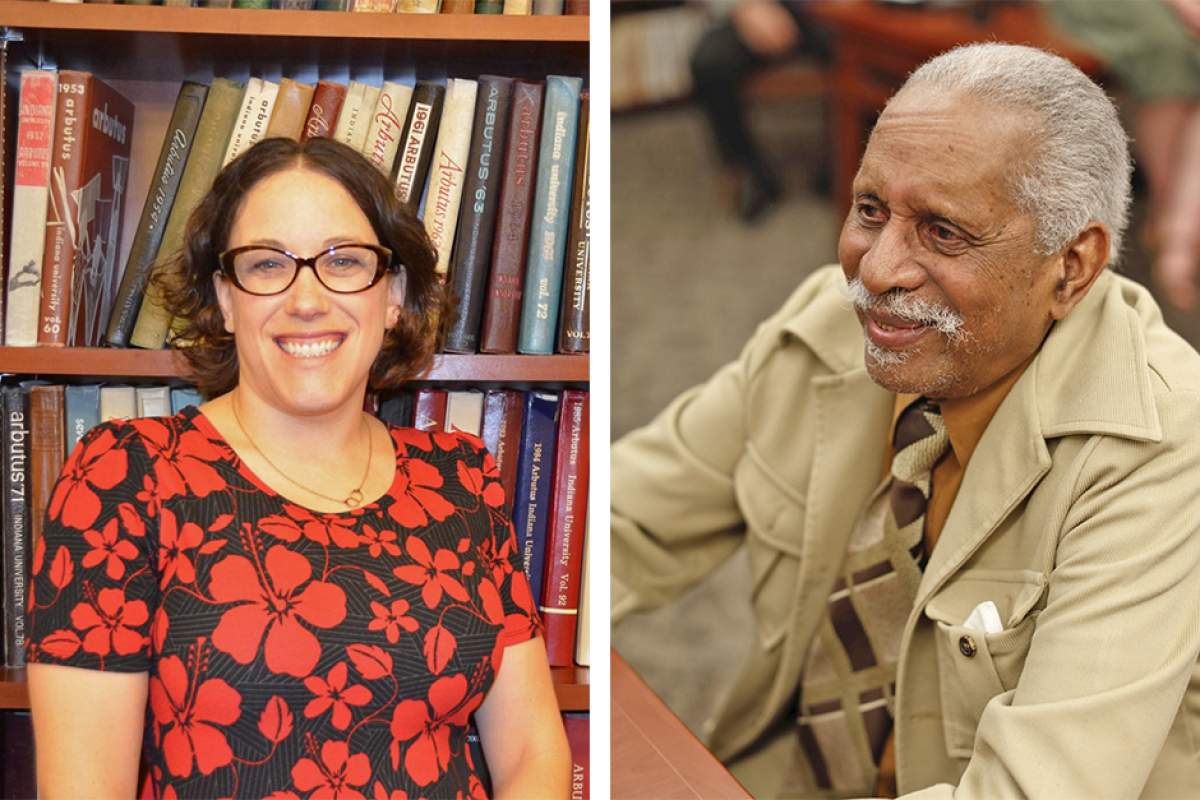 We hear from Leon Parker Taylor, the son of of Carrie Parker, the first African-American woman to attend Indiana University. The daughter of a slave, Carrie Parker faced bigotry at church and at middle school, where the principal refused to allow her to graduate. Mr. Taylor, 101 years old, spoke to Dina Kellams, director of the IU Archives, about his mother’s groundbreaking life.

We'll also hear from Suzanne Aquila and Katie Weismiller, who stopped by the StoryCorps recording studio while it was in Bloomington last month. They tell the story of what they describe as "one" of their "near-death experiences."

We round out the hour with a story by Bloomington storyteller extraordinaire Arbutus Cunningham on the theme of "the spaces between things."