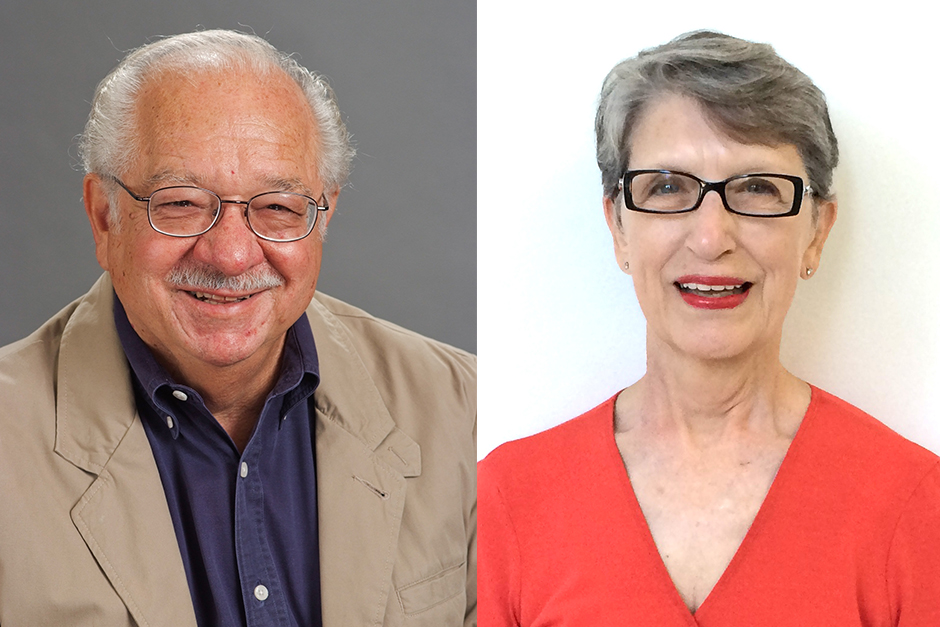 Joe Angotti is a former senior vice president of NBC. He served as executive in charge of special programming on such major breaking news stories as the Camp David Peace Accord, the Watergate hearings, and more than a dozen presidential summits. He teaches journalism at Monmouth College in Illinois. Will Murphy hosts.

In Myrna Oliver’s four-decade career at major metropolitan newspapers, she covered beats from general assignment to civil and criminal court cases to celebrity obituaries, carving a niche for herself at a time when few women were making marks in newspaper journalism. She was also an assistant press secretary and speechwriter for Senator Birch Bayh. John Bailey hosts.