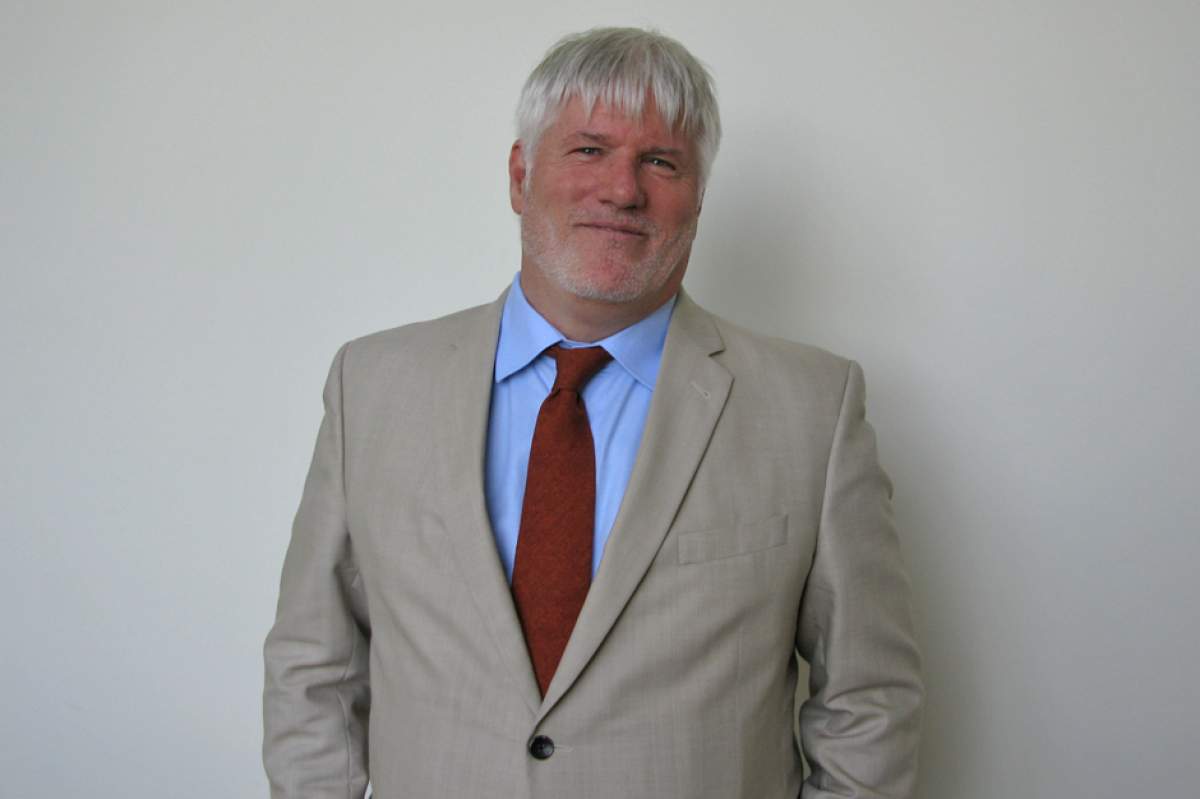 To me there are a few basic rules in journalism. You have to be as accurate as you possibly can be, and as fair as you can possibly can be. And I think your work has to be as vivid and engaging as it can be.

Thomas French worked for the St. Petersburg Times from 1981 until 2008 and now occupies the Riley Endowed Chair in Journalism at IU School of Journalism.

He won the Pulitzer Prize in 1998 for Feature Writing for his piece “Angels and Demons,” the story of the murders of Jo, Michelle, and Christe Rogers. His series “South of Heaven,” about high school students at the end of the 1980s, was expanded into a book of narrative nonfiction.

His book Zoo Story: Life in the Garden of Captives goes behind the scenes at Tampa’s Lowry Park Zoo.