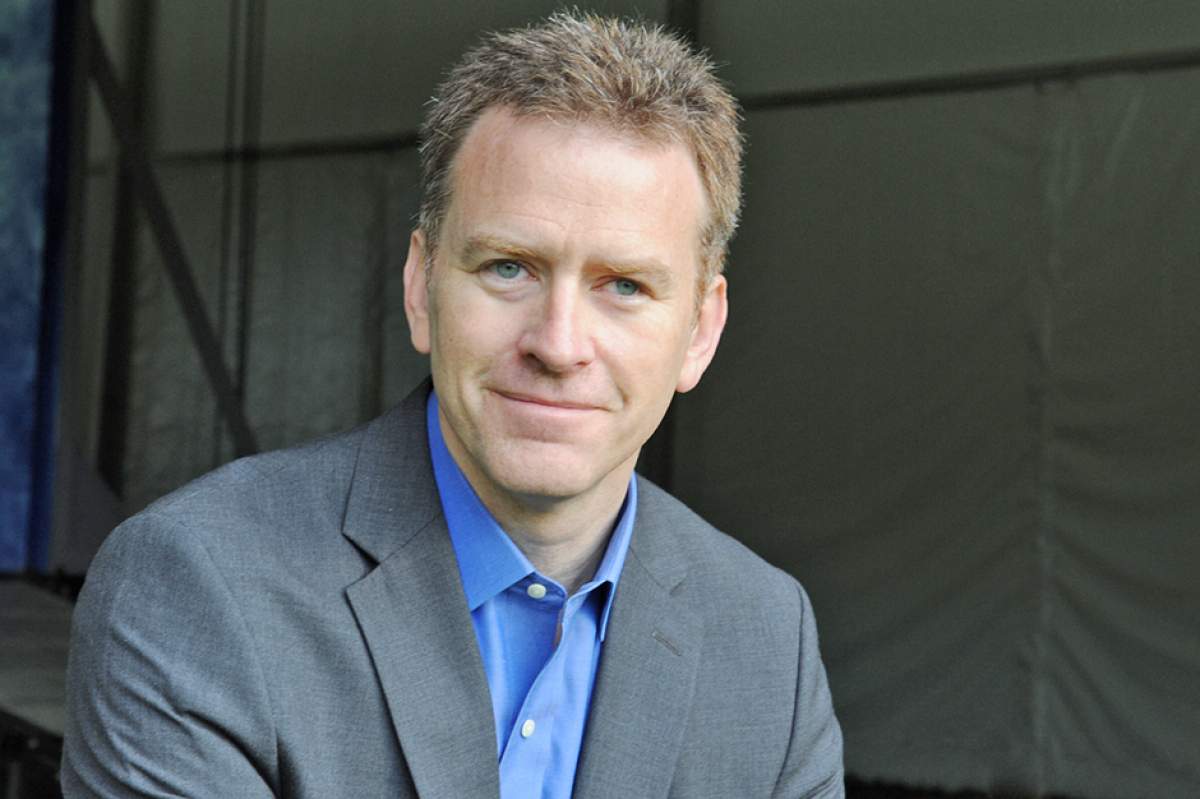 Steve Inskeep is a cohost of NPR’s Morning Edition, the most widely heard radio news program in the United States. He has hosted the program from New Orleans, Detroit, Karachi, Cairo, Houston, and Tehran; investigated Iraqi police in Baghdad; and received a Robert F. Kennedy journalism award for “The Price of African Oil,” on conflict in Nigeria.

Beats he’s covered include the Pentagon, the Senate, the 2000 Bush presidential campaign, and wars in Afghanistan and Iraq.

Inskeep has traveled 2,700 miles across North Africa in the wake of the Arab Spring; reported from war-torn Syria and on Iran’s historic election; and driven with colleagues 2,428 miles along the entire U.S.-Mexico border, which resulted in the acclaimed radio series Borderland.

He is the author of Jacksonland: President Andrew Jackson, Cherokee Chief John Ross, and a Great American Land Grab and Instant City: Life and Death in Karachi.