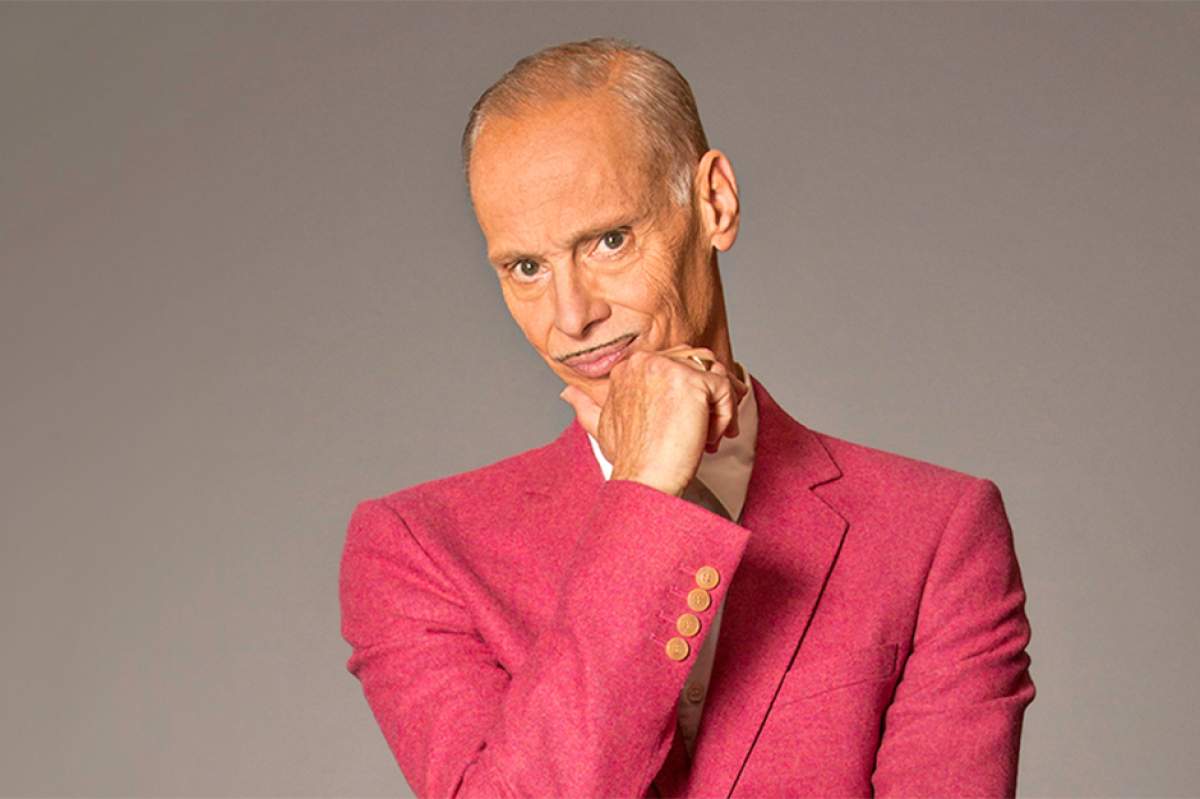 If I had to fix a flat tire or die, I'd have to choose death. - John Waters

John Waters has been living up to his reputation as the "Pope of Trash," the "Prince of Puke" and the "King of Bad Taste," titles he earned for his early cult films-Pink Flamingos (1972), most notoriously, which depicts the "filthiest people alive."

The 69-year-old filmmaker has parlayed his underground filmmaking career into a successful Hollywood tenure, making hits like Hairspray, Crybaby, and Serial Mom, without sacrificing his colorful style or subversive humor.

Among other pursuits such as visual art and fashion, Waters has forgedÂ a successful publishing career. His 2011 bestseller, Role Models, is a paean to his personal heroes, which range from Baltimore street-life legends to high-profile felon Leslie van Houten (of Manson family fame) to pop vocalist Johnny Mathis.

To stay gritty in the face of advancing age and mainstream respectability, Waters thumbed his way across the country for a series of roadside misadventures. His coast-to-coast hitchhiking trip was the research component for his 2015 bestseller, Carsick, which is part-travelogue and part-tall tale about his interstate lark.

The Film Society at Lincoln Center recently honored Waters with a career retrospective titled "Fifty Years of John Waters: How Much Can You Take?"

On October 2, 2015, Waters appeared in a one-man show at the IU Cinema called "This Filthy World: Filthier & Dirtier." The vaudeville-style act focused on his early negative artistic influences and his fascination with true crime, exploitation films, fashion lunacy, and the extremes of sexual politics.

Thanks to the Indiana University Cinema for assistance.

Songs heard in the program: