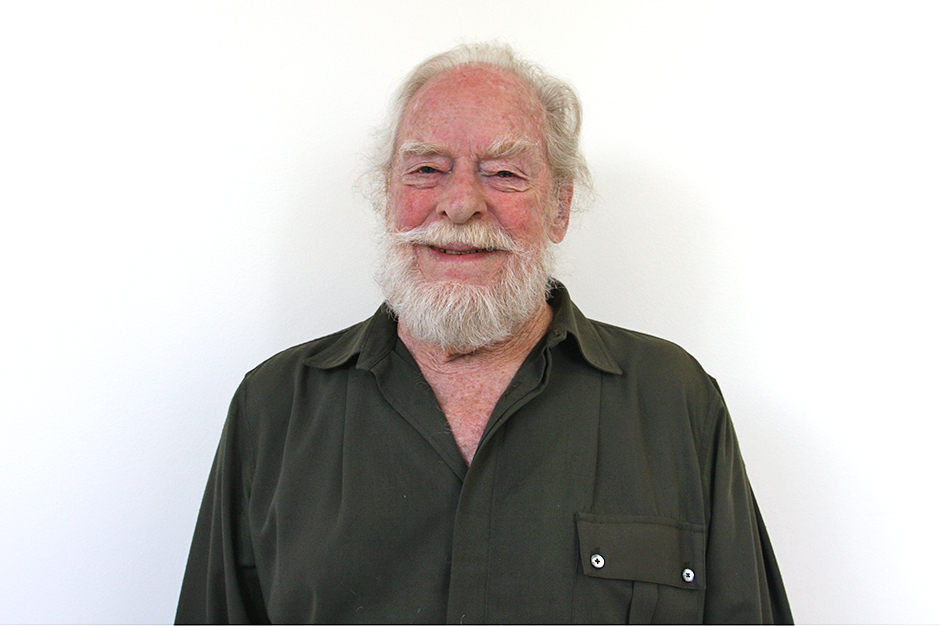 I realized that inspiration is contagious—that was going to be my motto. I was only going to write stories about people that in one way or another inspired the reader. And sure enough, it worked.

Indiana author James Alexander Thom has written seven novels of heavily-researched historical fiction including Long Knife, From Sea to Shining Sea, Panther in the Sky (winner of the Western Writers of America Spur Award for best historical novel), and Follow the River, the story of a young Virginia woman’s capture and escape from the Shawnee Indians, which is now in its 37th printing. His novels have sold more than two million copies, two of which were made into television movies.

Thom was a newspaper and magazine journalist and a lecturer at the IU School of Journalism before becoming a full-time author, and has been inducted into the Indiana Journalism Hall of Fame.

His latest novel is Fire in the Water about a Civil War correspondent who survives the explosion of the steamboat Sultana.

A Marine veteran, Thom lives in rural Owen County with his wife, Dark Rain, with whom he co-authored Warrior Woman.