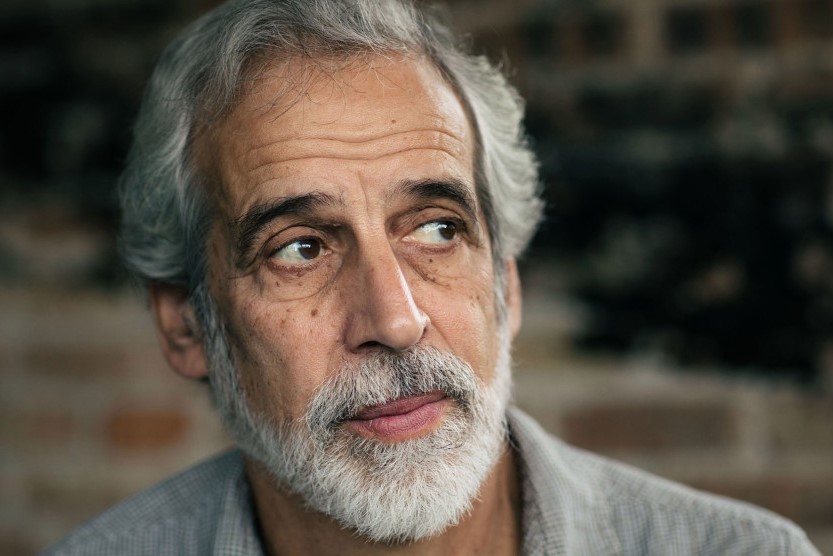 Jamie Kalven is an independent journalist who has worked to expose police abuse and corruption in Chicago, and who has also been involved in groundbreaking litigation over press freedom and access to government information.

Kalven played a key role in exposing the shooting by Chicago police of a black teenager, Laquan McDonald, in 2014. Kalven’s reporting revealed the existence, months later, of an autopsy report and a dashboard camera video that revealed major discrepancies in the police department’s official account of the shooting. After the video was released, the officer who shot McDonald sixteen times was charged with first-degree murder, and is currently preparing to stand trial.

He has also written or edited books, and has been an organizer and activist; as well as a protagonist in legal battles over issues of press freedom, police accountability, and civil and human rights in urban communities.

We caught up with Jamie Kalven when he was in Bloomington recently to speak at an event hosted by the Indiana University Media School.