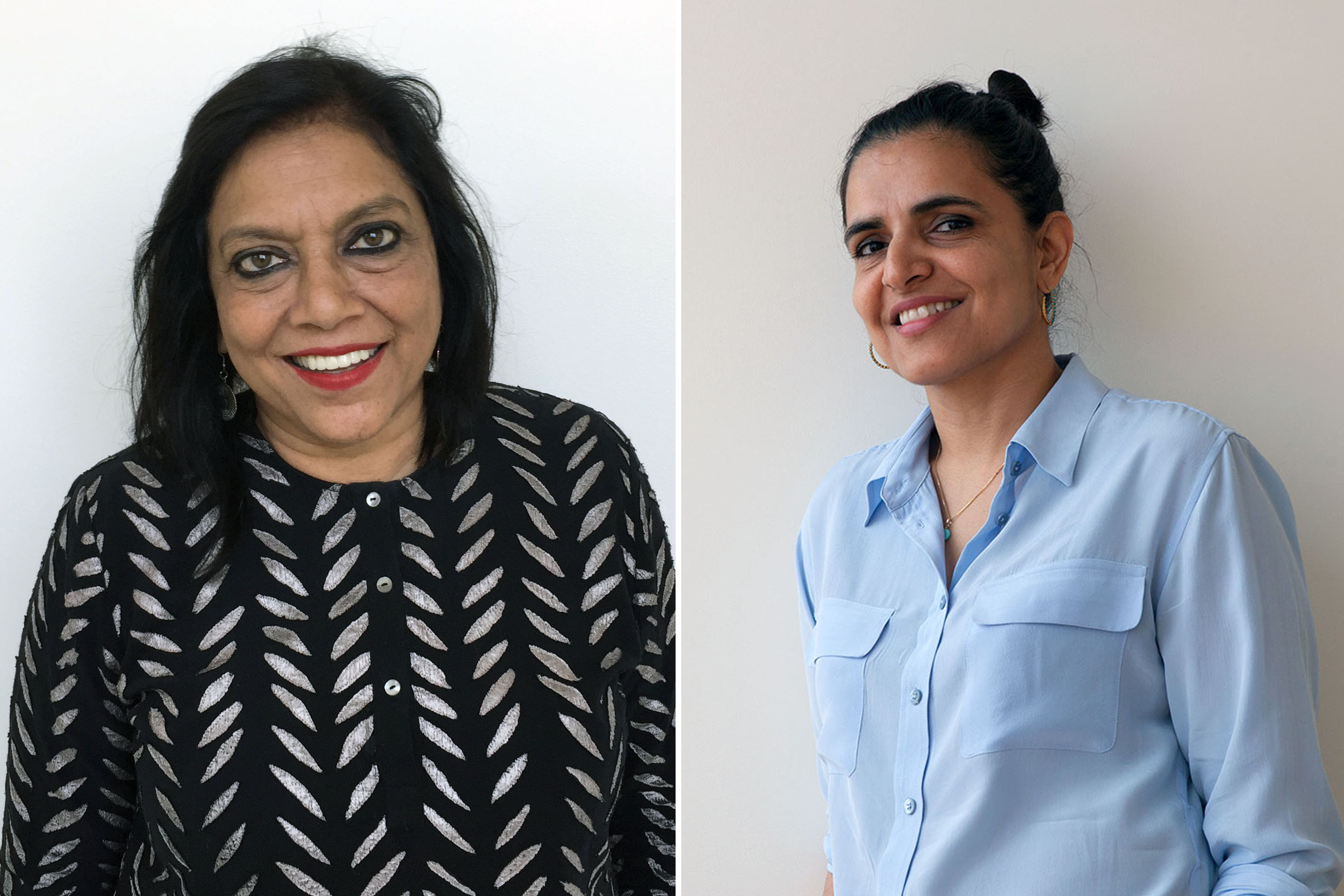 Our guests on this episode or Profiles are two visionary artists who were recently in Bloomington for India Remixed: a four-month international festival, presented by the IU Arts and Humanities Council.

Mira Nair is the writer, director, and producer of award-winning films such as Salaam Bombay, Mississippi Masala, and Monsoon Wedding. Each of her films is a study in cross-cultural identity, featuring characters who are trying to negotiate the complexities of life while also honoring their heritage. Mira Nair was born in India, and educated in the U.S. She teaches at Columbia University. When she’s not there, travelling the world, or making films, she’s tending her garden at her home in Uganda, where she’s lived since 1991.

Bharti Kher is one of India’s most prominent contemporary artists. She works in an array of mediums: plaster, bronze, furniture, even ready-made objects like the traditional Indian stick-on bindi. Through her creations, Bharti Kher explores history, tradition, social codes, and cultural misunderstandings. Her exhibitions have been shown in over 40 countries around the world. She was born in London, and lived and studied in the United Kingdom until she was 22 years old. At that age, she traveled to India while on vacation, and stayed there to begin her career.