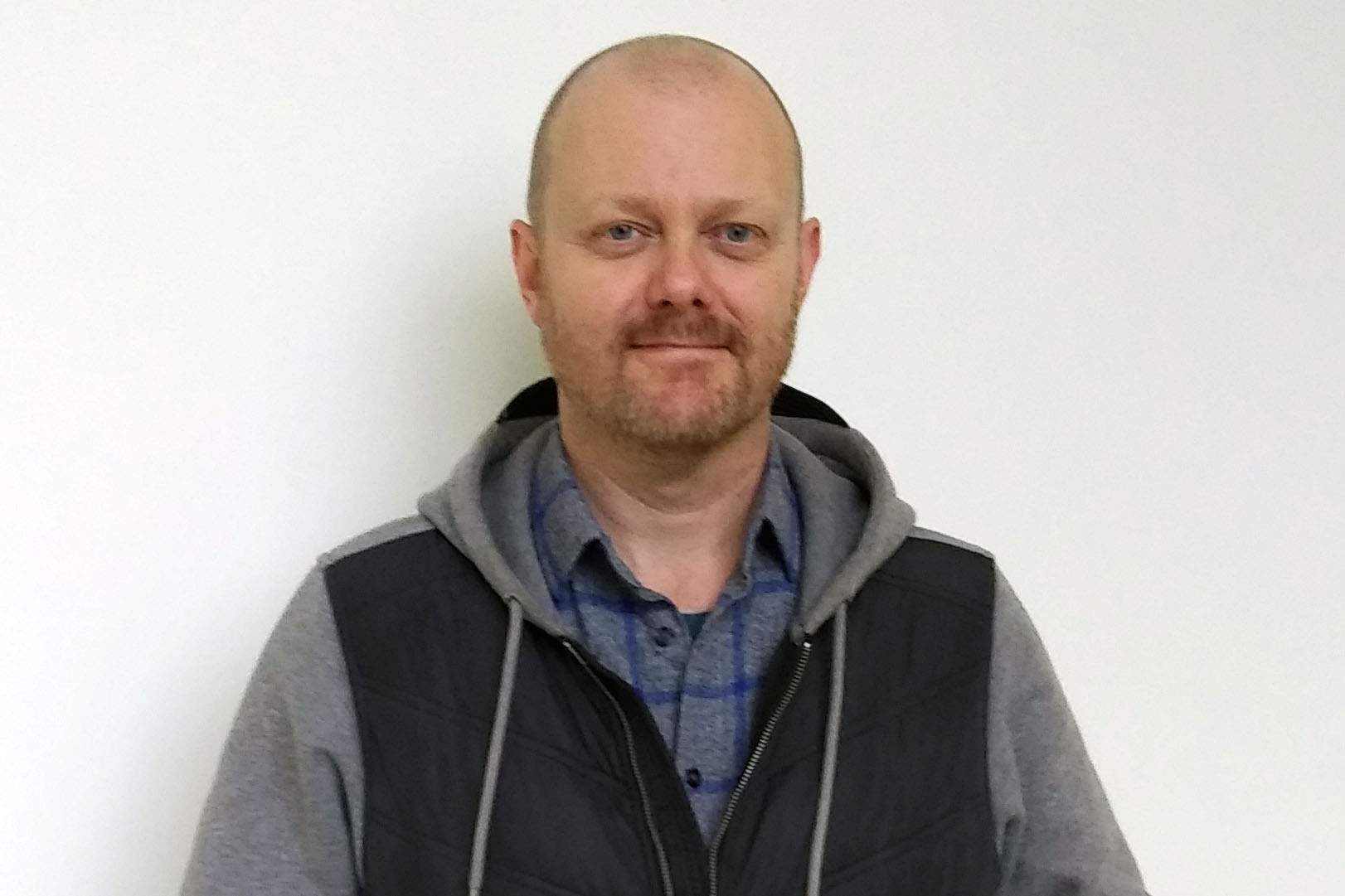 Swiss American filmmaker Alexandre O. Philippe has written and directed numerous award-winning films and documentaries, many of which explore the influential works of master filmmakers. His most recent film is a documentary about the iconic shower scene from Alfred Hitchcock’s Psycho. The film, 78/52: Hitchcock’s Shower Scene, premiered at the Sundance Film Festival and was screened at several other festivals. It is the first feature-length investigation into the art, craft, and influence of a single movie scene.

Alexandre O.  Philippe has a few similar films in production, including a detailed look at William Friedkin’s landmark blockbuster The Exorcist; and an origin story about Ridley Scott’s Alien.

Philippe holds a master’s degree in dramatic writing from New York University’s Tisch School of the Arts and is creative director at Exhibit A Pictures. Other past works include Doc of the Dead, The People vs. George Lucas, and an ongoing series of short films for The Criterion Collection titled Double Exposure. Over the years, he has conducted numerous film analyses and writing seminars at schools, universities, film festivals, and museums around the world. Philippe has also served on several film-festival juries, including the Edinburgh International Film Festival, Rome Film Festival, and New Zealand Film Awards.

Alexandre O. Philippe was recently in Bloomington to preside over screenings of Doc of the Dead, 78/52: Hitchcock’s Shower Scene, and The Exorcist – Director’s Cut. He also led a masterclass on the filmmaking techniques of Alfred Hitchcock. And, while he was here, he joined IU Cinema Director Jon Vickers for a conversation in the WFIU studios.