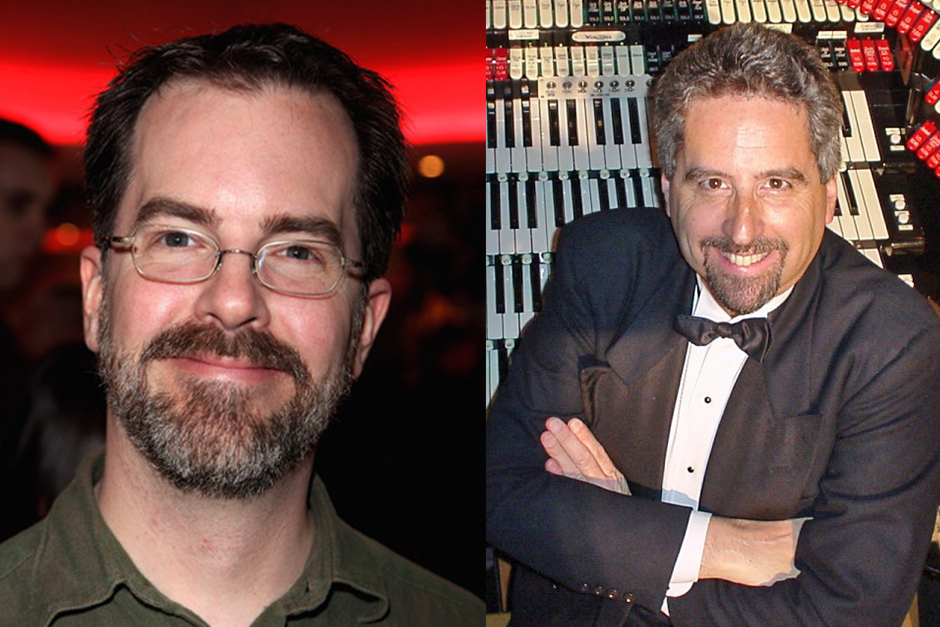 Of course, there were some challenges. Where do you find a location for the Sahara Desert in Mississippi?

-Eric Zala on making Raiders of the Lost Ark: The Adaption

Eric Zala is a film director best known for his teenage collaboration of a shot-for-shot remake of Raiders of the Lost Ark called Raiders of the Lost Ark: The Adaptation. Released in 1989, the film has since gained a worldwide following. He also directed An Early Twilight and Raiders!: The Story of the Greatest Fan Film Ever Made.

Dennis James is a concert organist; historic multi-instrumentalist (on such instruments as the armonica, seraphim, and glass-cord); and ensemble soloist with chamber, major symphonic and opera companies. He specializes in restoring and/or replicating unusual and obsolete musical instruments, enabling their obscured repertoire to be heard again.

Since 1971, James has performed live accompaniments for silent films, with piano, theater organ, chamber ensemble, and full symphony orchestras on the worldwide film festival circuit. An IU music school alumnus, James revived an annual IU Auditorium tradition that he started when he lived in Bloomington more than forty years ago: playing organ to accompany silent movies at Halloween. (repeat)