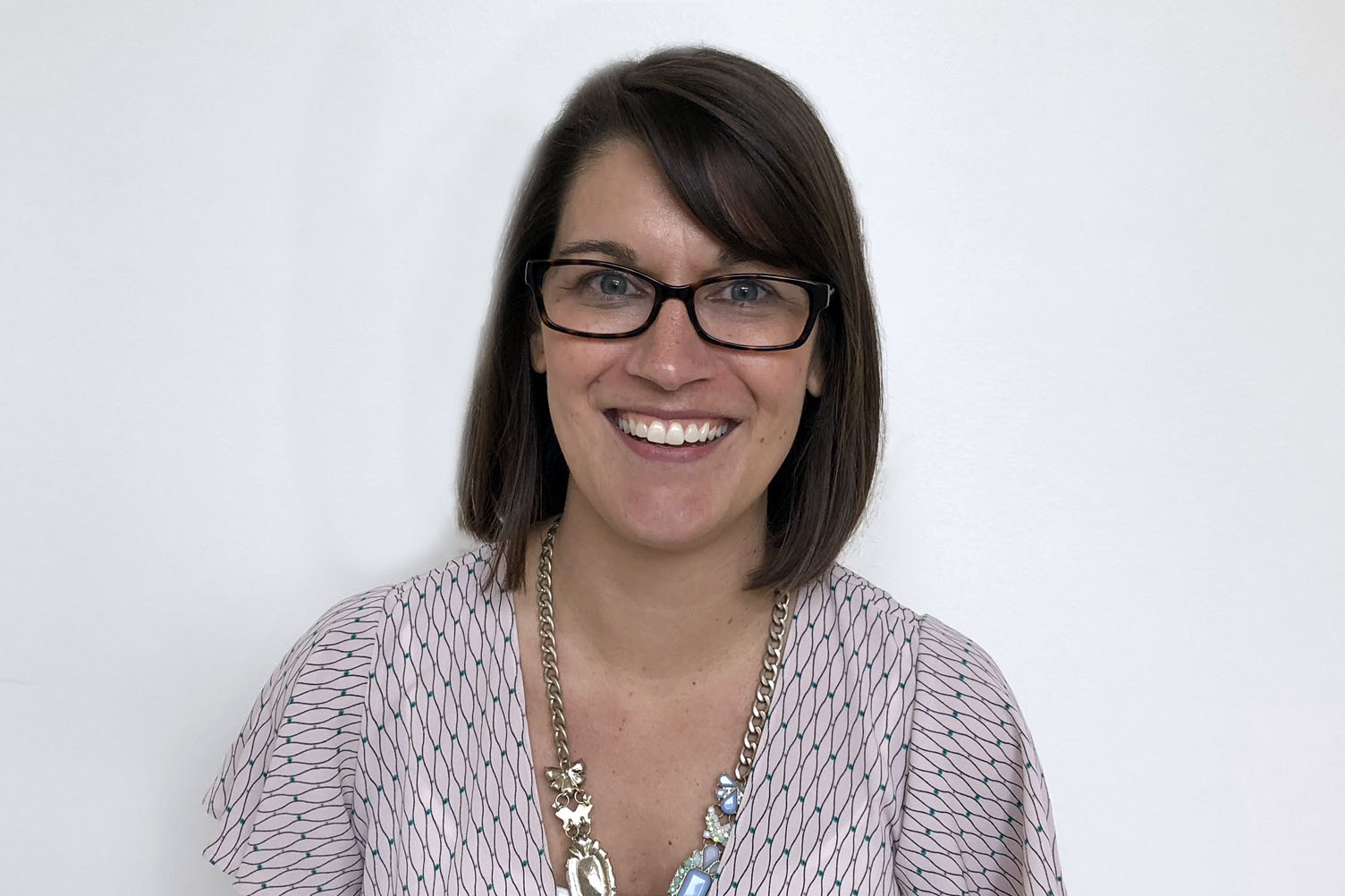 Erin Predmore is the Greater Bloomington Chamber of Commerce's new president and CEO. It's a position that has historically been filled by business executives, but Erin has mostly worked with nonprofit organizations thus far in her career. She has served as executive director of both Monroe County United Ministries in Bloomington, and before that, the Family Service Center in Springfield, Illinois.

Predmore feels that her background provides an opportunity to counter the assumption that the Chamber of Commerce will carry on as it always has. While she does not plan to reinvent the proverbial wheel, she has stated that her goals will be different from past chamber presidents. Predmore said she plans to run the chamber like the nonprofit it actually is, differing from a business in that it serves a broad need rather than a particular client.

Predmore has also said that she wants help create an environment Bloomington where businesses can be brought together with the workers who are not doing as well as they could be. This would involve contemplating how a business decision might affect a worker's children or how a new regulation could influence someone who is suddenly responsible for an aging parent. She hopes that the chamber becomes a place to which both employers andÂ employees can turn, and that she can help both groups cultivate a sense of civic duty to join together and support one another.


Music Heard On This Episode