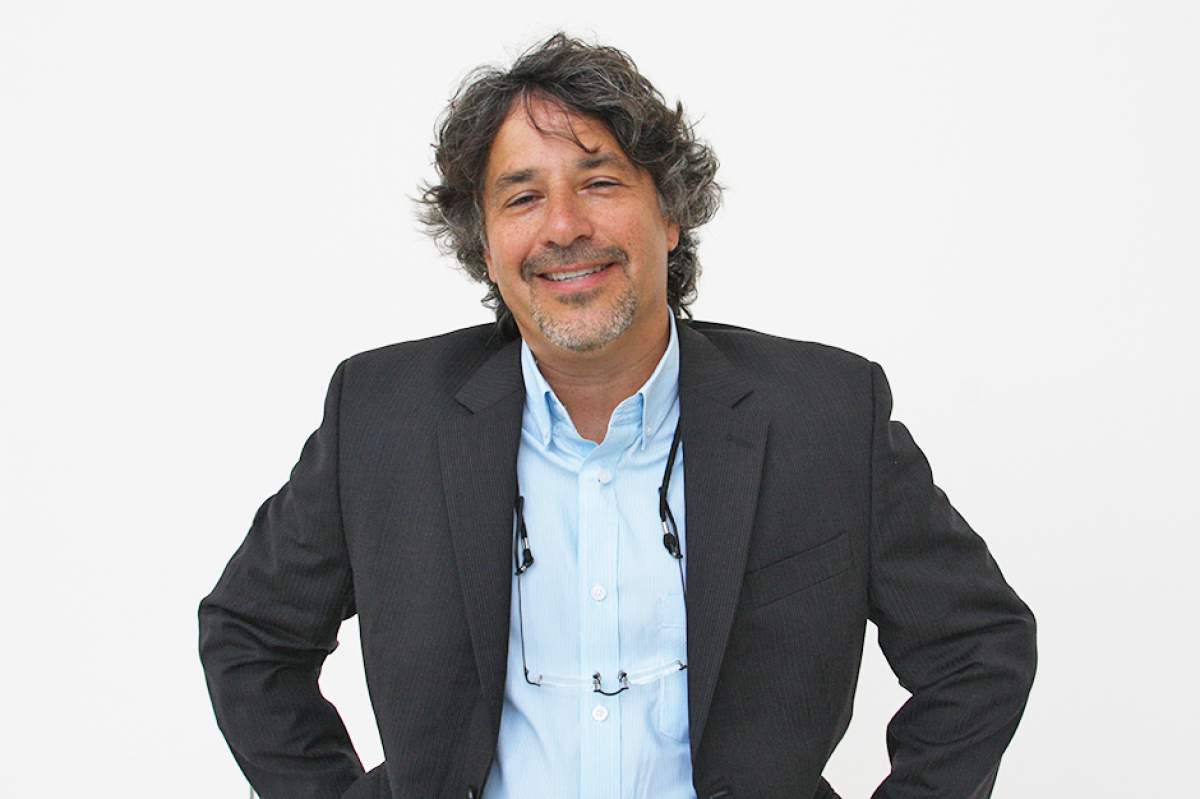 I like to go out and meet people where there isn't a camera, and just hang out. Grab a beer, a cup of coffee, go for a walk, a few times I've even brought my guitar. I think it's important to make a human connection, because I see my job as a filmmaker not to promote my perspective on things, 'cause what do I know? I'm not an expert on anything. My job is to draw people out, and try to understand where they're coming from and try to provide a forum and opportunity for them to express who they are.

For nearly 20 years John Valadez has written, directed, and produced nationally-broadcast documentary films, many of which have been shown on the PBS series POV and Independent Lens.

His films have tackled such subjects as Latino poets in New York City, gang kids in Chicago, the history of affirmative action, segregation in America's schools, Latinos in World War II, the evolution of Chicano music, Latino civil rights, and the genocide of Native Americans in the Southwest.

Major works include The Head of Joaquin Murrieta, Prejudice and Pride, War and Peace, The Longoria Affair, The Chicano Wave, and The Last Conquistador.

Valadez is a Rockefeller Fellow and a founding member of the National Association of Latino Independent Producers.