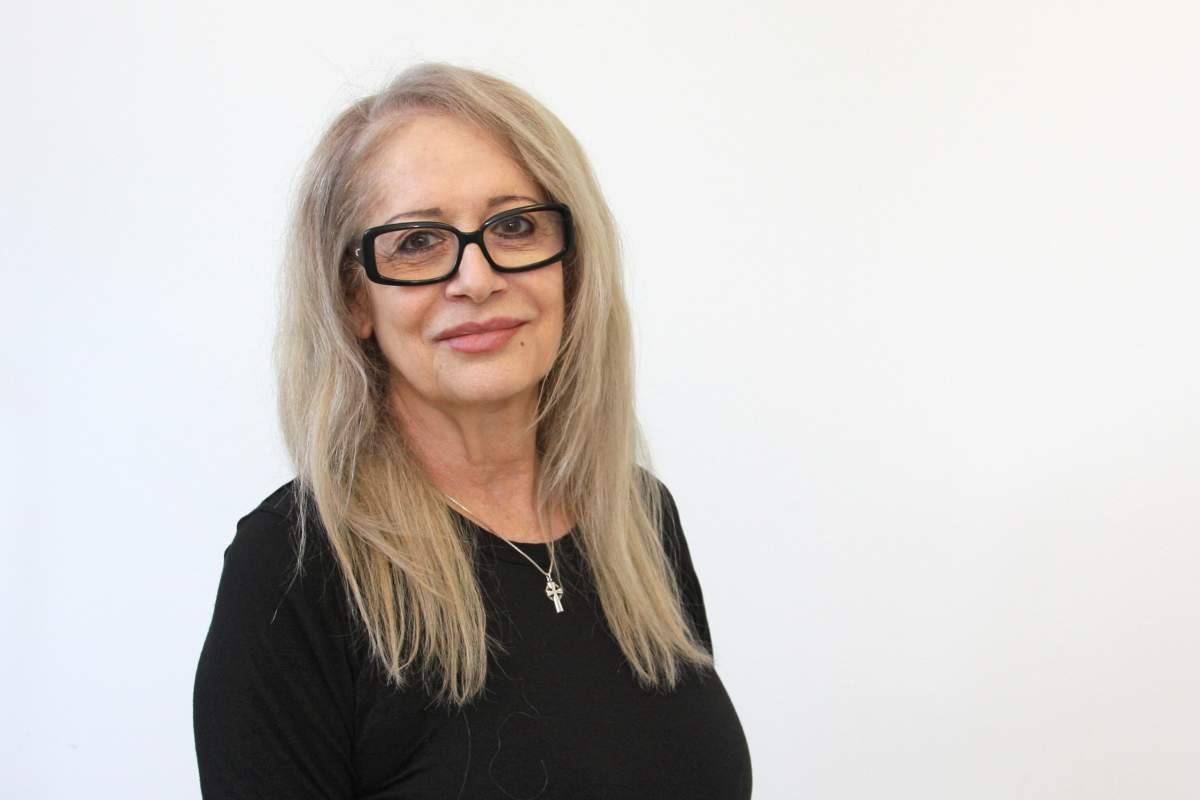 Director Penelope Spheeris is best known for comedies like Wayne's World and Black Sheep. But she's most revered for the Decline of Western Civilization documentary series, which capture the youth subcultures of Los Angeles surrounding punk and heavy metal music scenes.

The Decline of Western Civilization films document many famous rock bands-Black Flag, the Germs, and X-before they broke out of the underground, and take a candid, ethnographic lens to the excessive and self-destructive lives of its subjects. Spheeris attributes the intimacy of her camera work, in particular her ability to relate to the chaos of runaways and addicts, to her extremely unconventional upbringing.Â She describes filming inÂ rowdy punk clubs saying,Â "There was a great level of chaos and one reason IÂ was very attracted to it was because IÂ was raised in chaos. To me it felt like home."

Raised on her father's traveling carnival, Spheeris says chaos was the only constant. Her dad was murdered during a racial dispute in the Deep South, after which Penelope was raised with seven different stepfathers, many of whom were abusive.

"I feel prouder of the "Decline" series than any of my other work because they did what I wanted to do in life-to study human behavior."

The carnival provided her with a diverse and unpredictable education for what would become an equally diverse and unpredictable career breaking into the male-dominated film industry. While still a UCLA film student in the late '60s, Penelope was hired by Richard Pryor to edit his film Uncle Tom's Fairytales, which was completed but never released.

After meeting comedians Albert Brooks and Lorne Michaels in the mid-70s, she produced shorts for the first season of Saturday Night Live. She became a respected documentarianÂ with the Decline series in the '80s. And became a big-budget Hollywood director in the '90s, with Wayne's World grossing $183 million.

She is currently working on Decline of Western Civilization 4, and hopes to make a documentary about America's mental healthcare system.

During her visit to Bloomington for the IU Cinema'sÂ Directed By Women film festival, Penelope Spheeris spoke with WFIU's John Bailey about her circus-y childhood, gender discrimination in the film industry, making movies asÂ a single mom, punk rock and getting a comedy education from Richard Pryor and Albert Brooks.