By Aaron Cain and Dana Marsh 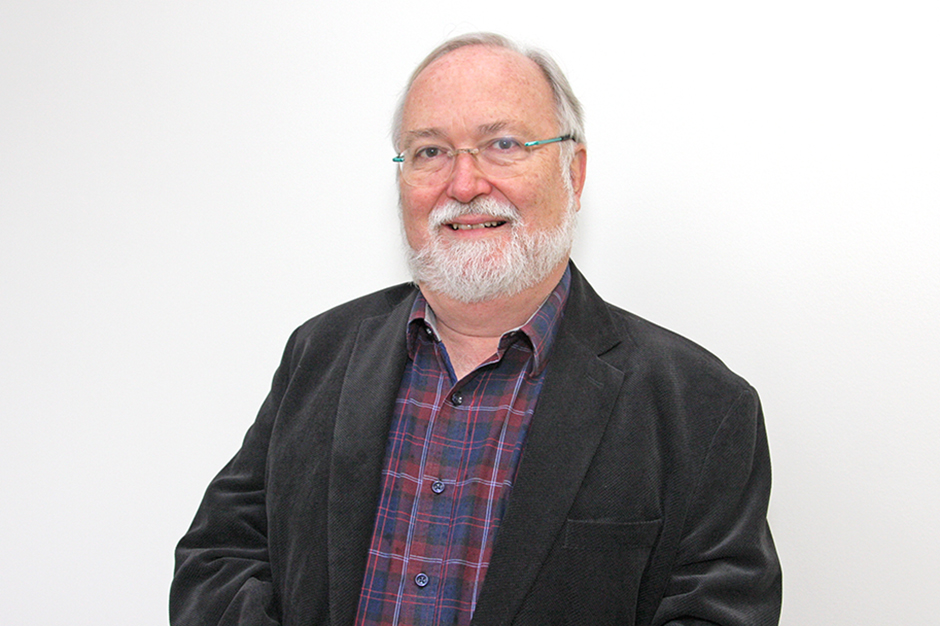 Bruce Dickey is one of a handful of musicians worldwide who have dedicated themselves to reviving the cornetto, which fell into disuse in the 19th century.

As a cornetto performer and recording artist, Dickey has worked with most of the leading figures in the field of early music, and he was a member of Jordi Savall's Hesperion XX.

Over his four decades of teaching, Dickey's students have helped to elevate the cornetto's status around the world. Many cornetto players worldwide were his students at the Schola Cantorum Basiliensis and Early Music Institute at Indiana University, or students of his students.

In 1987 he founded the ensemble Concerto Palatino with the Dutch baroque trombonist Charles Toet, following the name of the original eight-man Concerto Palatino della Signoria di Bologna of San Petronio which was famed from 1530 to 1800.

With his wife, the American singer and conductor Candace Smith, he founded Artemisia Editions, which specializes in publishing editions of 17th-century Italian sacred music.