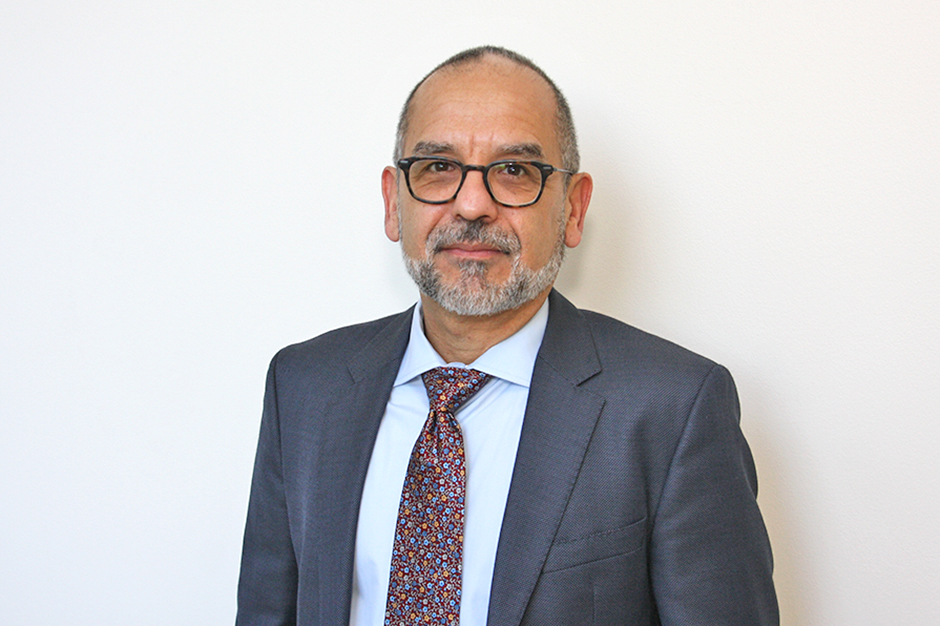 If the kinds of things that you need to do in order to be a lawyer are the things that would make you cringe, then . . . you really need to think twice about law school. - Bill Araiza

William Araiza is Professor of Law at Brooklyn Law School where his main teaching and scholarly interests are administrative and constitutional law.

He began his career clerking for U. S. Supreme Court Justice David Souter and practicing law with two large law firms in Los Angeles. He has taught at many schools including the University of California Los Angeles Law School, Lewis & Clark Law School, and the Loyola Law School-Los Angeles.

AraizaÂ is the author of Enforcing the Equal Protection Clause and Animus: A Short Introduction to Bias in the Law, about an emerging doctrine that the Supreme Court is using called the Animus Doctrine to give new life to the Constitution's guarantee of equal protection.

He was in Bloomington to speak about his work with faculty and students at the Indiana University-Bloomington Maurer School of Law.