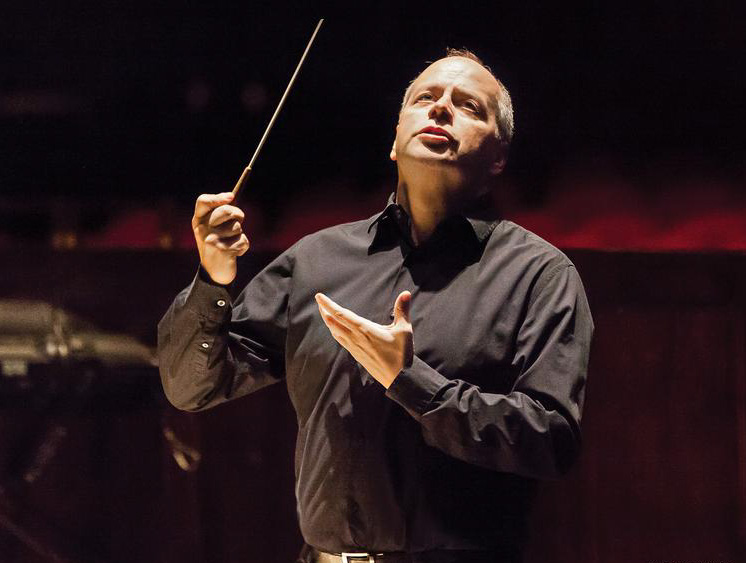 Renowned conductor Patrick Summers is best known for his work as Artistic and Music Director of Houston Grand Opera and as Principal Guest Conductor of San Francisco Opera.

Summers is also an alumnus of the I.U. Jacobs School of Music. Shortly after receiving his bachelor's degree in 1986, Summers participated in the San Francisco Opera's Merola Opera Program as an apprentice coach for two years, and won the Otto Guth Memorial Award for excellence in vocal coaching both of those years. Shortly after that, he was made music director of the San Francisco Opera Center, the training arm of SFO, and was also made director of SFO's Western Opera Theater, a touring company that performed all over the U.S., and beyond.

In 1998, Summers was made Music Director of Houston Grand Opera, and has also overseen the foundation and development of the HGO Orchestra.  Recently, Summers helped oversee the creation of HGOCo, an initiative that includes commissions, teacher workshops, and opportunities for children and young voice students. In 2011, Summers was also named Houston Grand Opera's Artistic Director.

Patrick Summers is a steadfast champion of contemporary American opera, and he's given more than a dozen world premieres of works by many of today's most successful and frequently-performed composers, like Carlisle Floyd, Jake Heggie, Rachel Portman, and Philip Glass.

WFIU's Aaron Cain had an opportunity to speak with Patrick Summers while he was in Bloomington to receive an honorary doctorate, as part of recent commencement ceremonies.