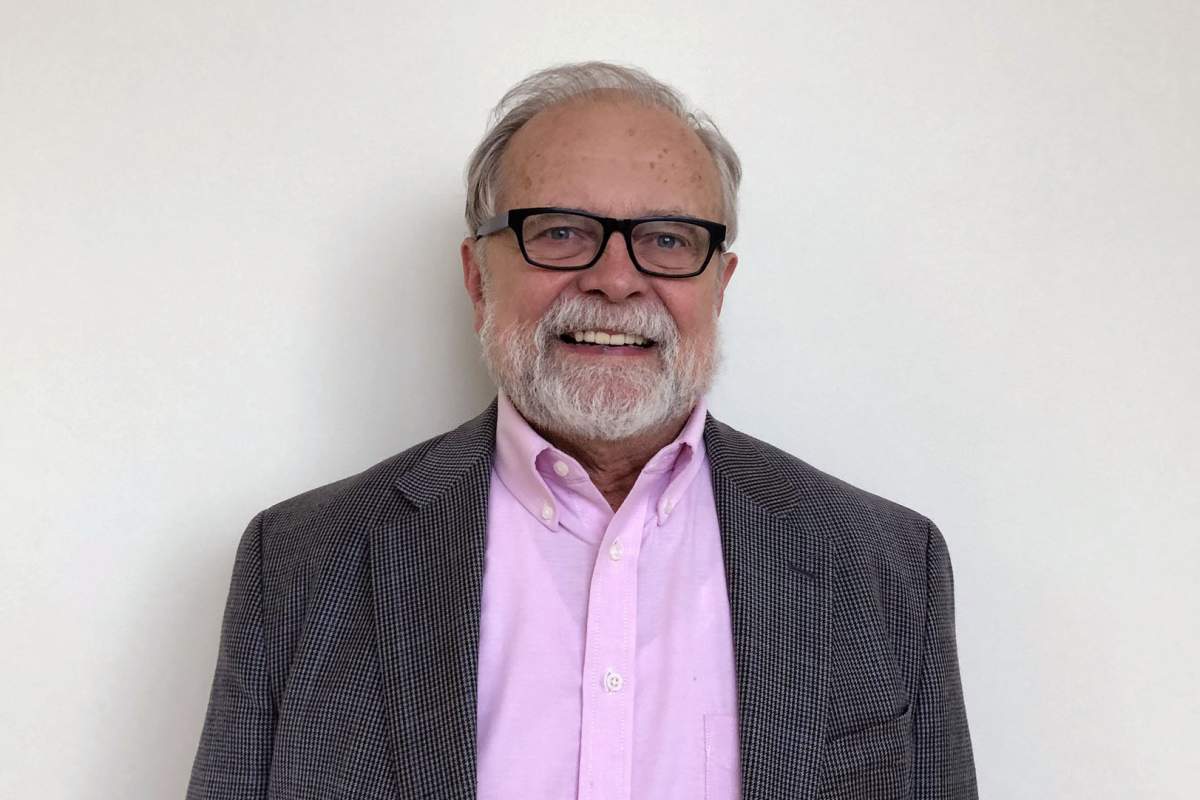 Conductor Gary Thor Wedow has led performances with opera companies, orchestras, festivals, and choral organizations throughout North America. Although he has conducted music from many different eras and styles, Wedow specializes in historically-informed performances of operas from the 17th and 18th centuries.

Wedow has been a frequent guest of Boston Lyric Opera, Glimmerglass Opera, Portland Opera, and the Amherst Early Music Festival among others. He was for many years associated with New York City Opera, leading the New York premiere of Telemann's Orpheus in 2012.

Born in LaPorte, Indiana and now a resident of New York City, he has been a member of the Juilliard School faculty since 1994 where he has led performances of L'incoronazione di Poppea, La finta giardiniera, Ariodante and Don Giovanni. His continued championship of young musicians and singers is exemplified by projects at The Teatro Colón, Wolf Trap Opera, the San Francisco Opera's Merola Program, and the IU Jacobs School of Music, where he studied piano with virtuoso Jorge Bolet before earning his Master of Music degree at the New England Conservatory.

Recently, Gary Thor Wedow was on campus to conduct the IU Opera production of Giulio Cesare for the American Handel Society's Festival and Conference. While he was here, he joined Aaron Cain for a conversation in the WFIU studios.