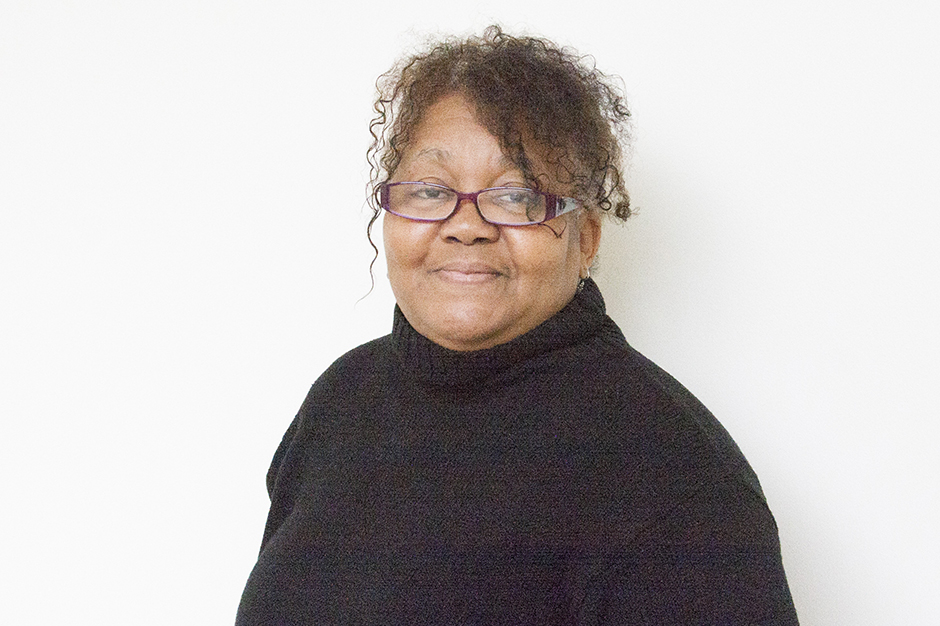 Renee Baker is a violinist and violist, a leader of several musical ensembles, and a composer of more than 200 compositions ranging from string quartets to much larger ensembles.

She draws heavily on her classical training, creating music that does not fit easily into any one genre. Her work is part classical, part jazz, cross-cultural, and often highly improvisational. She has been referred to as a "disruptive composer."

Baker is the concertmaster of the Chicago Sinfonietta, of which she has been a member since it was founded in 1987. With the Sinfonietta, she has performed around the country and around the world.

She is also the founding music director and conductor of the internationally-acclaimed Chicago Modern Orchestra Project, The Mantra Blue Free Orchestra, and around 20 other cutting-edge new music ensembles.

Baker is currently writing film scores, such as the one she composed for Oscar Michaeux's 1925 silent film Body and Soul. She came to Bloomington to collaborate with students from the Jacobs School of Music for the premiere a new score for the 1927 film The Scar of Shame.