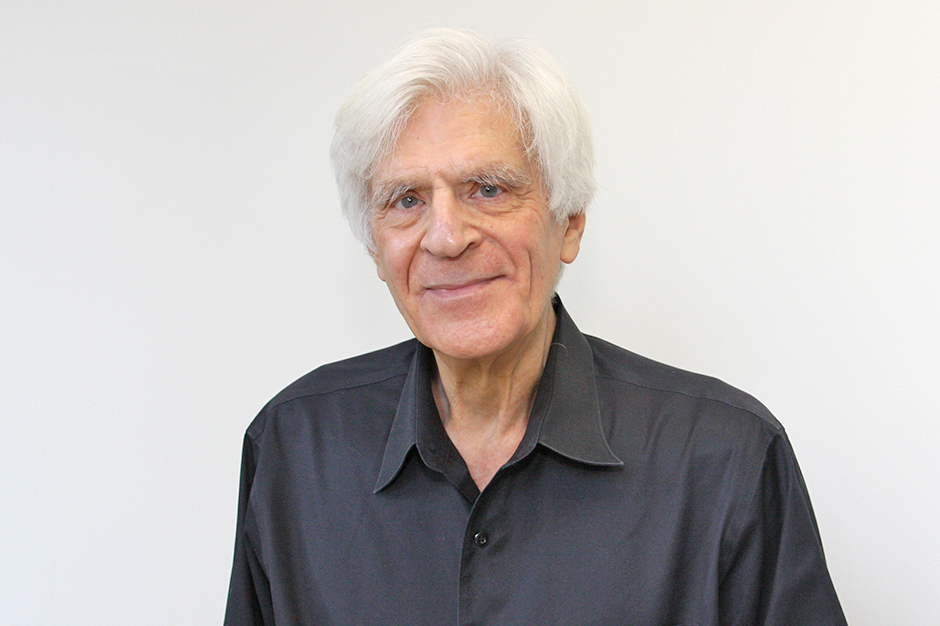 [I] talk to the people who run the big classical music institutions and I have, I don't think, ever met one who had not privately said that they were in a very serious crisis and they worry about their survival.

Greg Sandow is a music critic, composer, and consultant. He was a classical and pop music critic for The Village Voice and in recent years his writing has appeared in the New York Times Book Review, Opera News, and the Wall Street Journal.

Sandow's compositions include four operas, music from which has been performed by the Pittsburgh Symphony and the South Dakota Symphony. He has taught at the Eastman School of Music and is currently a member of the Graduate Studies Faculty at Julliard. He also writes about the arts on his widely-read blog, Greg Sandow on the future of classical music.

In recent years, his interest has turned mainly to the future of classical music; as he puts it, "defining classical music's problems, and finding solutions for them."