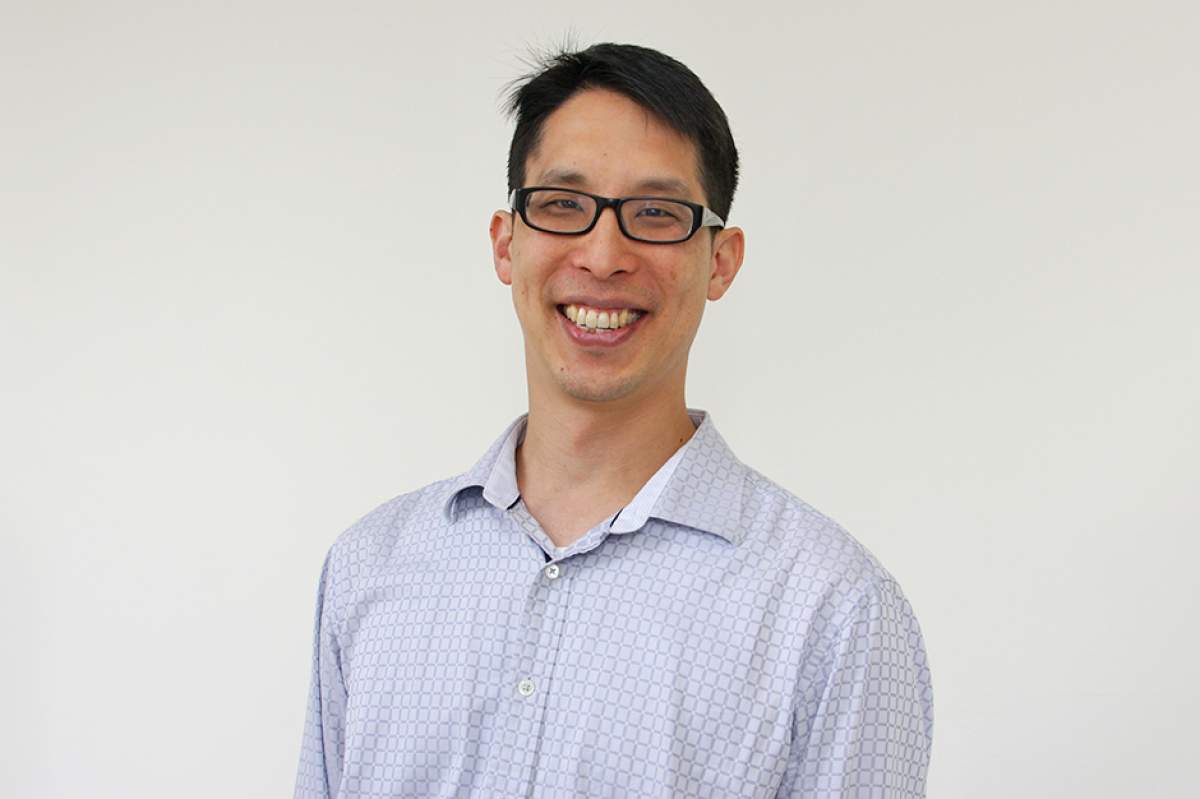 I had a friend named Jeremy in fifth grade. During lunch periods when our more athletic friends were playing tetherball, we would sit at the lunch tables and we'd dream up stories together. Then we'd make them into comics, sell them to our friends for 50 cents apiece. . . . That's how my comics career got started.

Gene Yang's two-volume graphic novel Boxers and Saints was nominated for a National Book Award, and his American Born Chinese was the first graphic novel to win the American Library Association's Printz Award.

He has written for Avatar: The Last Airbender and Superman, and his graphic novel series Secret Coders teaches children the basics of computer programming.

Yang teaches creative writing through Hamline University's MFA in Writing for Children and Young Adults. In 2016 the Library of Congress, Every Child A Reader, and the Children's Book Council appointed Yang the National Ambassador for Young People's Literature.