By Annie Corrigan and Addison Rogers 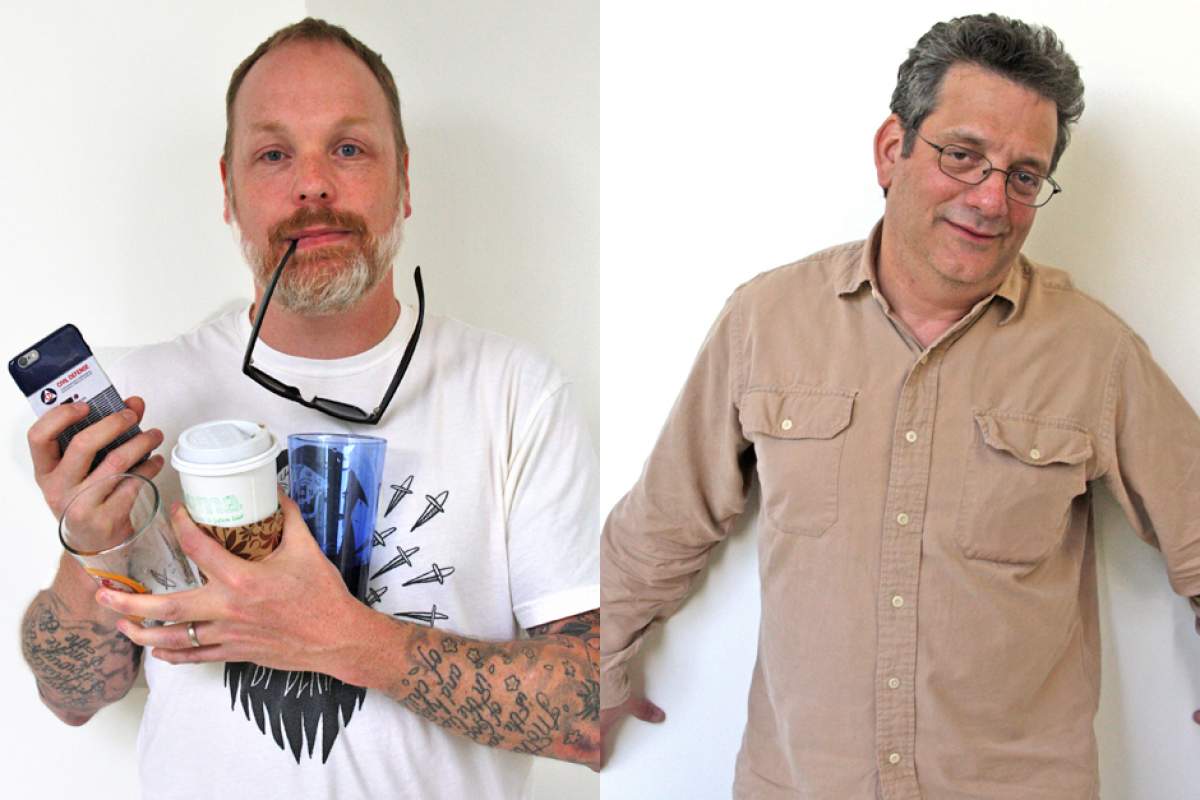 There's a lot more work to [being a comic] than people think. . . . You have to be a self-starter. Basically I have my own business. . . . There's quite a bit of work that goes into it.

Bloomington standup comic Mat Alano-Martin has appeared on The Bob & Tom Show, Laughs on Fox, and at many comedy clubs throughout the Midwest. He co-directs the Limestone Comedy Festival, which he co-founded.

Andy Kindler is a comedian, actor, and writer who got his start in the alternative comedy scene of the early 1990s. He's known for his appearances on Bob's Burgers, Everybody Loves Raymond, and Late Show with David Letterman.