Collections of Art, Architecture, and Music

By Aaron Cain and Andrew Findley 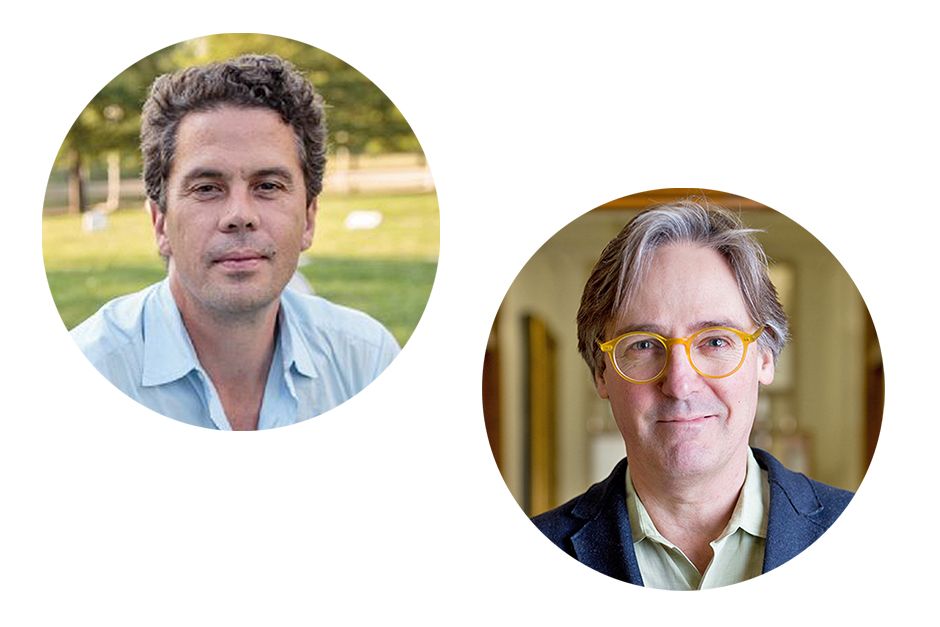 "We lived very modestly. We didn't go to expensive restaurants, I didn't buy expensive clothes. My idea of a vacation was a good novel and a box of chocolates."

This week's Profiles is devoted to three collections: of art, architecture, and music; and asks, "How did these important creations from across the country and around the world have made their way to south-central Indiana?"

While working as a librarian, Dorothy Vogel and her husband Herb amassed one of the most important contemporary art collections in the world. Over a half century, the couple assembled nearly 5,000 works of conceptual and minimalist art in their one-bedroom New York City apartment. The two became a fixture on the New York art scene, attending nightly gallery events and befriending many of the artists whose work they collected.

Today, it includes thousands of works. It's been widely published and exhibited, and since the 1990s, the Vogels have donated portions of their collection to museums across the country.

Vogel was recently a guest of the IU Cinema, which hosted a special screening of the 2008 documentary, Herb and Dorothy, a film about the Vogels and their lifetime relationship with the art world. While she was in Bloomington, she spoke with Andrew Findley.

Our next collector is technically not a person, or a couple, but a whole town: Columbus, Indiana. Columbus is known around the world for its collection of work by renowned architects, landscape architects, and artists. It's not every small town that gets ranked sixth in the nation for architectural innovation and design by the American Institute of Architects.

To get to know the story behind Columbus and its status as sort of a mecca for modernist architecture, Andrew Findley sat down with Richard McCoy and Kelly Wilson.

Kelly Wilson is the director of the Indiana Center for Art and Design in Columbus, and is the founding director of the Master's of Architecture Program at the University. An academic and an architect, Wilson previously worked at the Harvard Graduate School of Design, and his architectural drawings have been published and displayed across the country.

For the last collection on today's program, we leave Columbus and head due north to the Palladium, in Carmel, Indiana. The Palladium is one of the premier performance venues in the state. But tucked away on one of the floors of the Palladium lies the archives of the Great American Songbook Foundation, or what its founders call the "heart and soul" of Carmel's Center for the Performing Arts.

WFIU's Mark Chilla talked with the Foundation's executive director Chris Lewis, who explained that the Foundation and its collection might soon be outgrowing this small space.