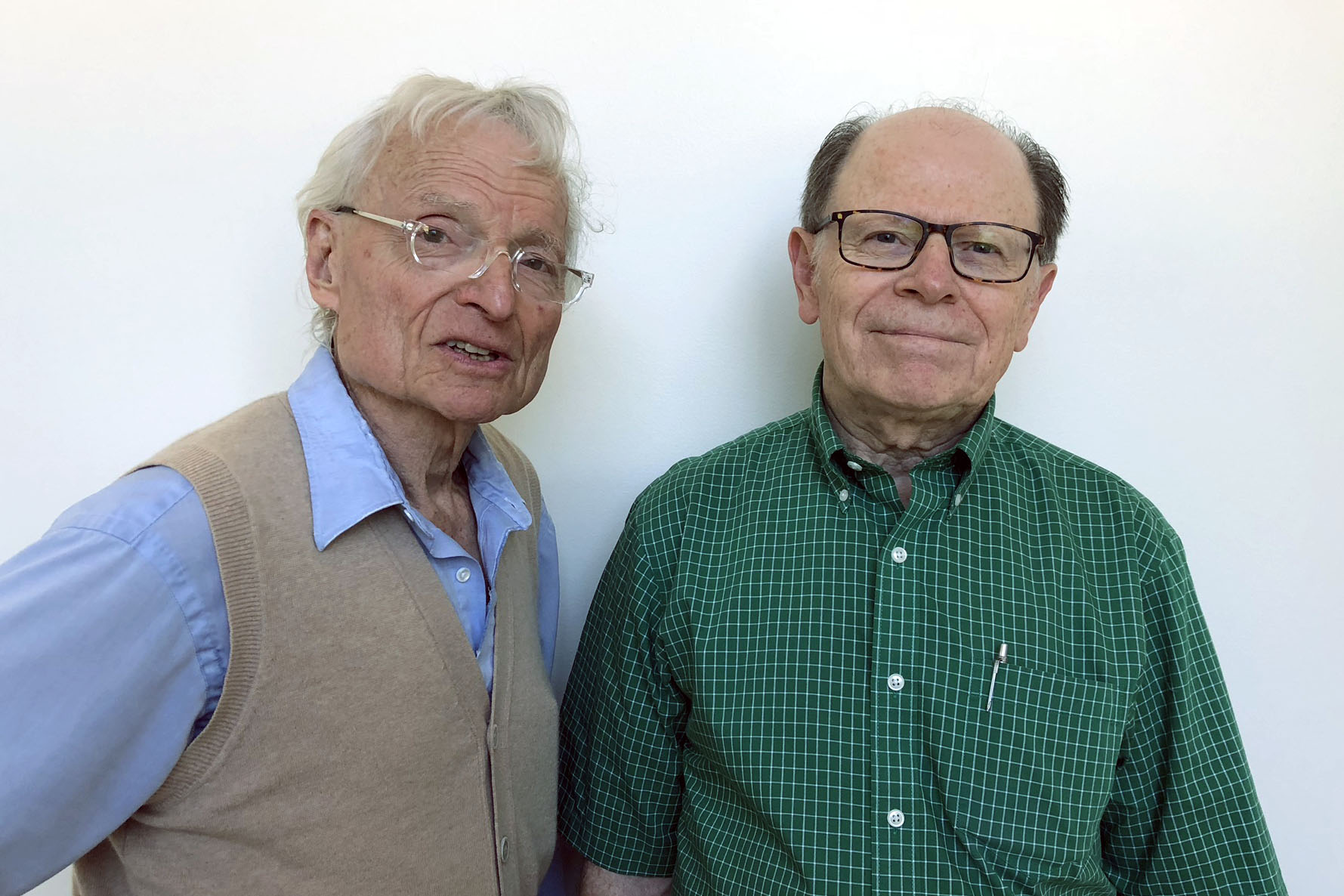 Our guests on this episode of Profiles are David Weaver and Cleve Wilhoit. They are professors emeriti at the Indiana University Media School, with distinguished careers in journalism studies.

Cleve Wilhoit was the first graduate of the PhD. program in mass communication research at The University of North Carolina in 1967. He started at Indiana University that same year, and taught until 2004. His research and creative interests include political communication, media ethics, media and society, and the sociology of journalists. During his career, Wilhoit directed I.U. Journalism's Bureau of Media Research and was associate director of the I.U. Institute for Advanced Studies.  He was inducted into the Indiana Journalism Hall of Fame in 2015.

David Weaver has been connected with Indiana University nearly all of his academic life, and began his career in journalism research as one of Cleve Wilhoit's students. He earned his bachelors and masters degrees in journalism from Indiana University in the 1960s, and his Ph.D. in mass communication research from the University of North Carolina in 1974. He taught mainly research methods and political communication to graduate students and, in earlier years, beginning newswriting, newspaper editing, and public opinion to undergraduates. He worked on four daily newspapers in Indiana and North Carolina, and served nearly two years in the U.S. Army before joining the Indiana faculty. He was selected as the first Roy W. Howard Research Professor in 1988 and awarded the rank of Distinguished Professor 2010. He officially retired from the Journalism faculty at the end of 2011.

Together, Weaver and Wilhoit conducted extensive research for almost 50 years. And about once every decade they released their findings in volumes of The American Journalist series.

Weaver, Wilhoit, and another I.U. alumnus, Lars Willnat, recently received an award from the Society of Professional Journalists for their latest book, The American Journalist in the Digital Age: A Half-Century Perspective. It's based on interviews with nearly 1,100 U.S. journalists, and it documents the many changes they've seen in the past decade.