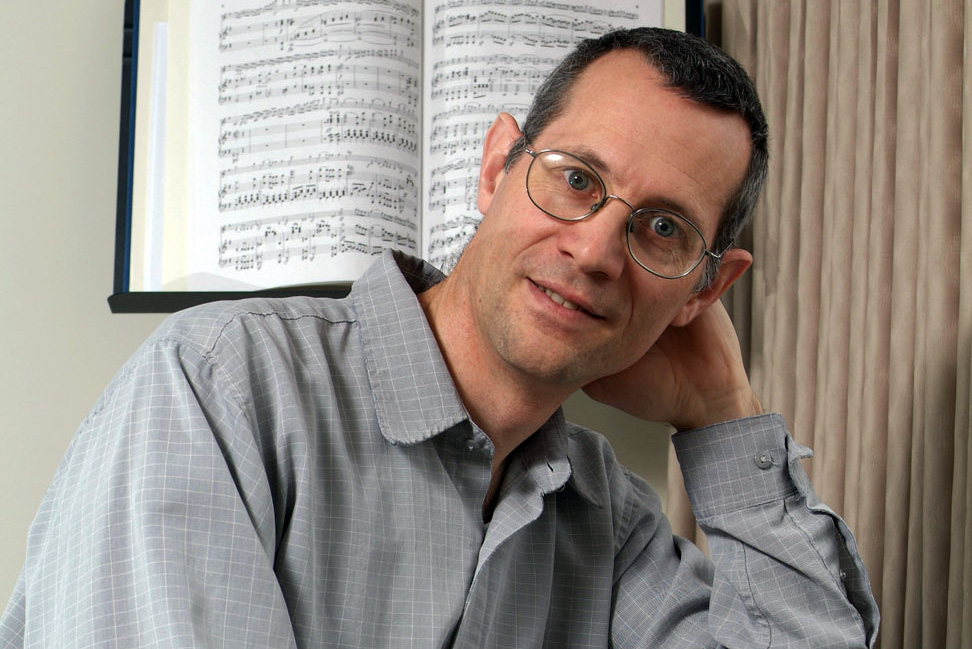 Christopher Raphael leads something of a double life, or at least a life where the arts and the sciences intermingle happily and productively. He heads the Music Informatics program in the School of Informatics, Computing, and Engineering at Indiana University. He also holds appointments in the Cognitive Science program, the Department of Statistics, and the Jacobs School of Music.

Christopher Raphael is an accomplished oboist who, at the age of 17, won the San Francisco Symphony Young Artist Competition. He continued to study music, and played principal oboe in the Santa Cruz Symphony. He held a fellowship to Tanglewood and has performed in many recitals and chamber music performances.

While walking his musical path, he also began serious mathematical studies, eventually receiving a PhD in Applied Mathematics from Brown University. After that, he worked on a wide range of problems, both in industry and academia, including character recognition, magnetic resonance spectroscopy and even mine detection, before once again focusing on music.

When it comes to music and technology, it may feel like things couldn't be any more cutting edge. Just about any piece of music can be streamed digitally on demand. There are vast online databases of scanned sheet music. Professional musicians are reading their musical scores off of digital tablets. Computers are even composing pieces of music by themselves. In spite of all that, Christopher Raphael says that when it comes to music, we're still stuck in the last century. And he's working on changing that.