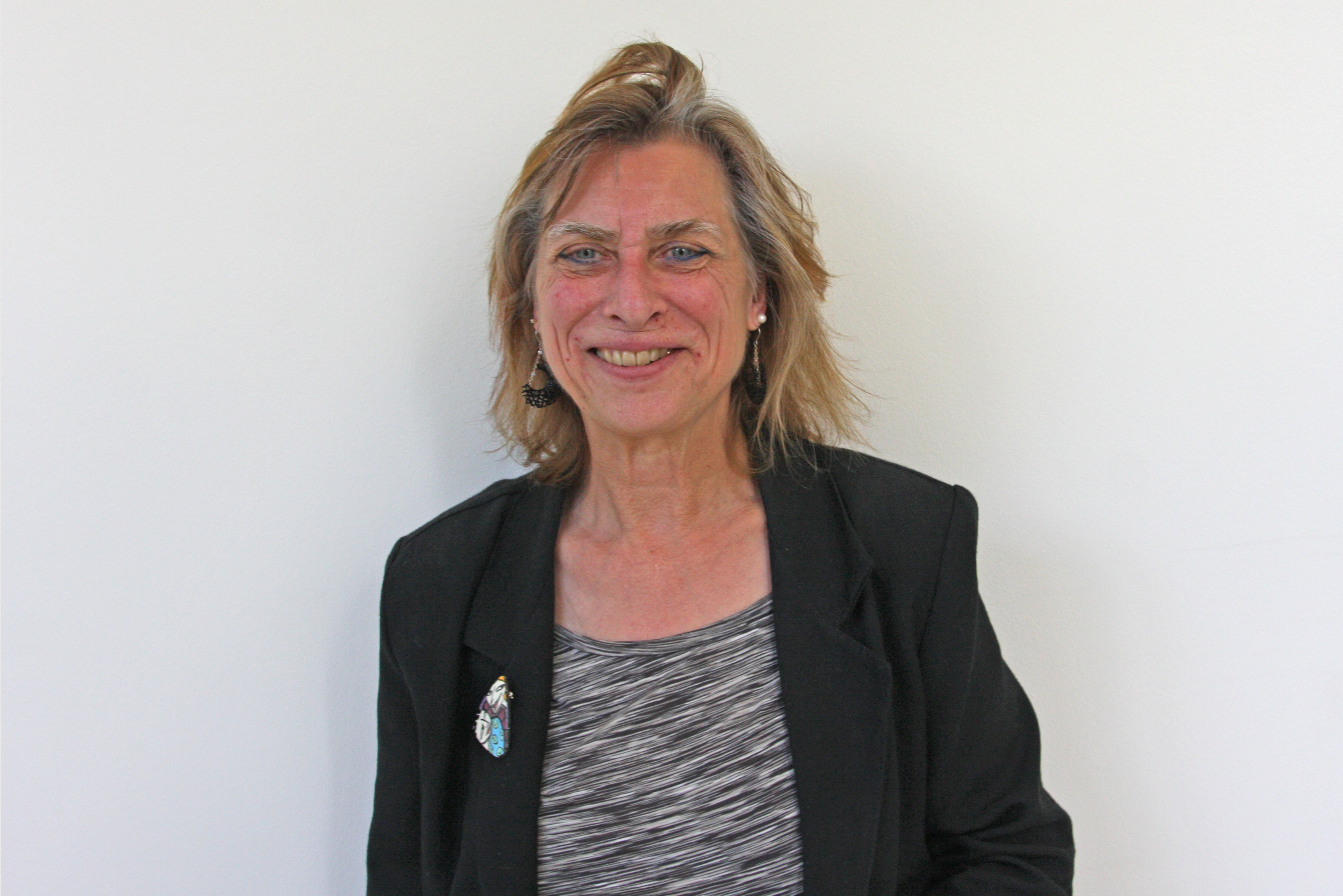 People were grabbing cameras and just walking out on the street and filming what they saw, which was often very gritty stories—about drug use, homelessness, culture wars. . . .  Stories about life as this particular generation of artists believed it was being lived.

Joan Hawkins is the author of Cutting Edge: Art-Horror and the Horrific Avant-garde, and essays on horror, art cinema, and experimental film.

Her recent book, Downtown Film and TV Culture 1975–2001, documents the art-punk film movement that arose out of New York’s Lower East Side in the 1970s.