By Aaron Cain and Will Muprhy 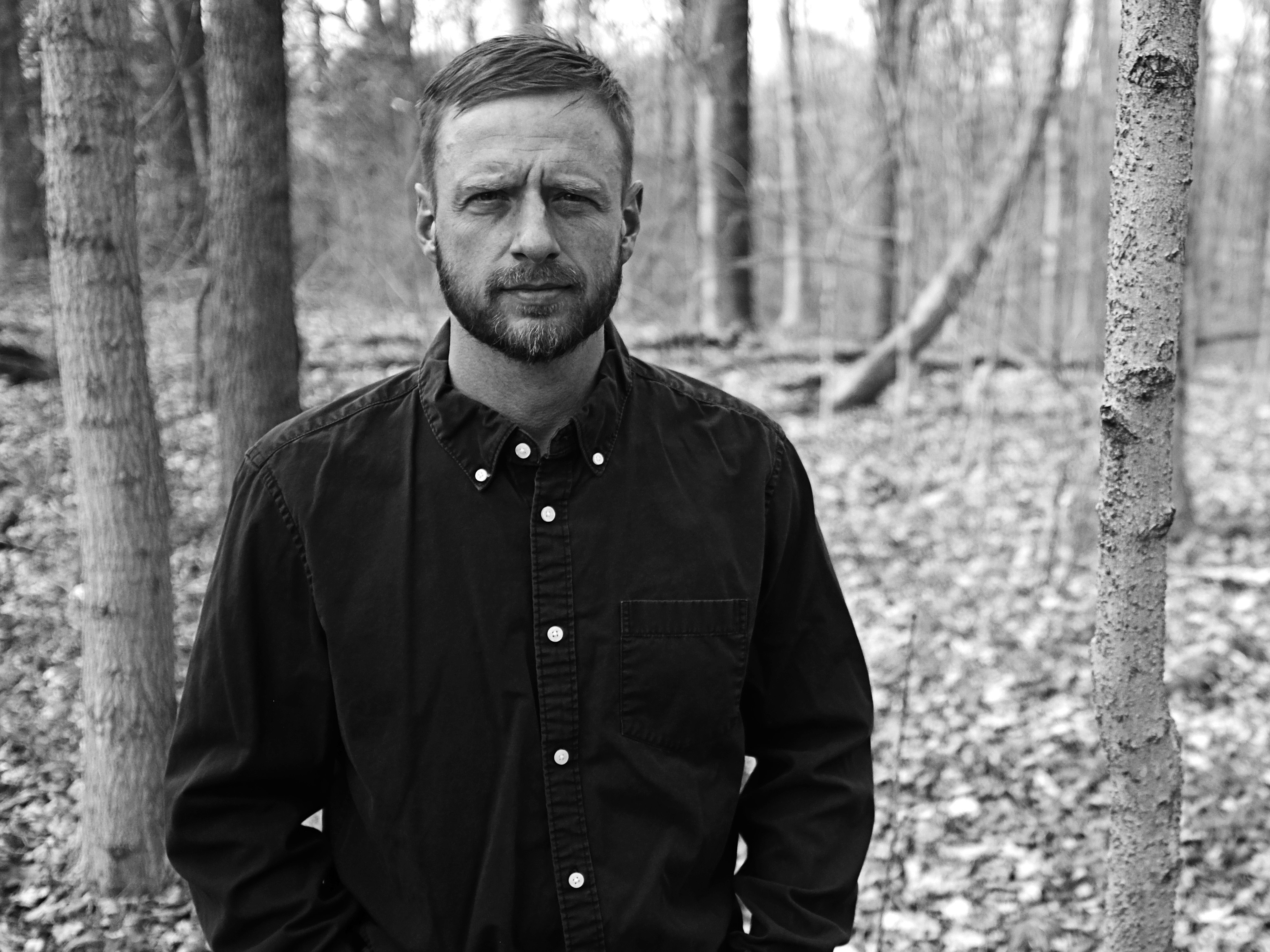 Frank Bill is an author from Corydon, Indiana. His first collection of short stories, Crimes in Southern Indiana, was one of GQ's "Favorite Books of 2011," and a "Daily Beast Best Debut." His first novel, Donnybrook, is about a three-day, bare-knuckle fighting tournament held on a fenced-in plot of land in rural Southern Indiana.

Frank Bill writes in a style that is tough to define, and just plain tough.  Some call it "grit lit", or "country noir," but it stands alongside the work of authors like Donald Ray Pollock, Ron Rash, and Harry Crews, whose writing creates a particularly strong sense of place, even if the place in question is violent and grim. He has recently released his second novel, The Savage. It takes place in a fictional, post-apocalyptic (mid-apocalyptic might be a more accurate description) version of Southern Indiana, whose inhabitants have had to relearn how to live off the land and and hone their instincts, in order to survive in an increasingly harsh world.

Before speaking with Frank Bill, WFIU's Will Murphy sits down with another literary denizen of south-central Indiana. Brian Hawkins teaches English and Social Studies at Bedford-North Lawrence High School. A few years ago, he and his family pooled their resources and opened a used bookstore in downtown Bedford, which recently hosted Frank Bill for a book signing and a reading of his work.