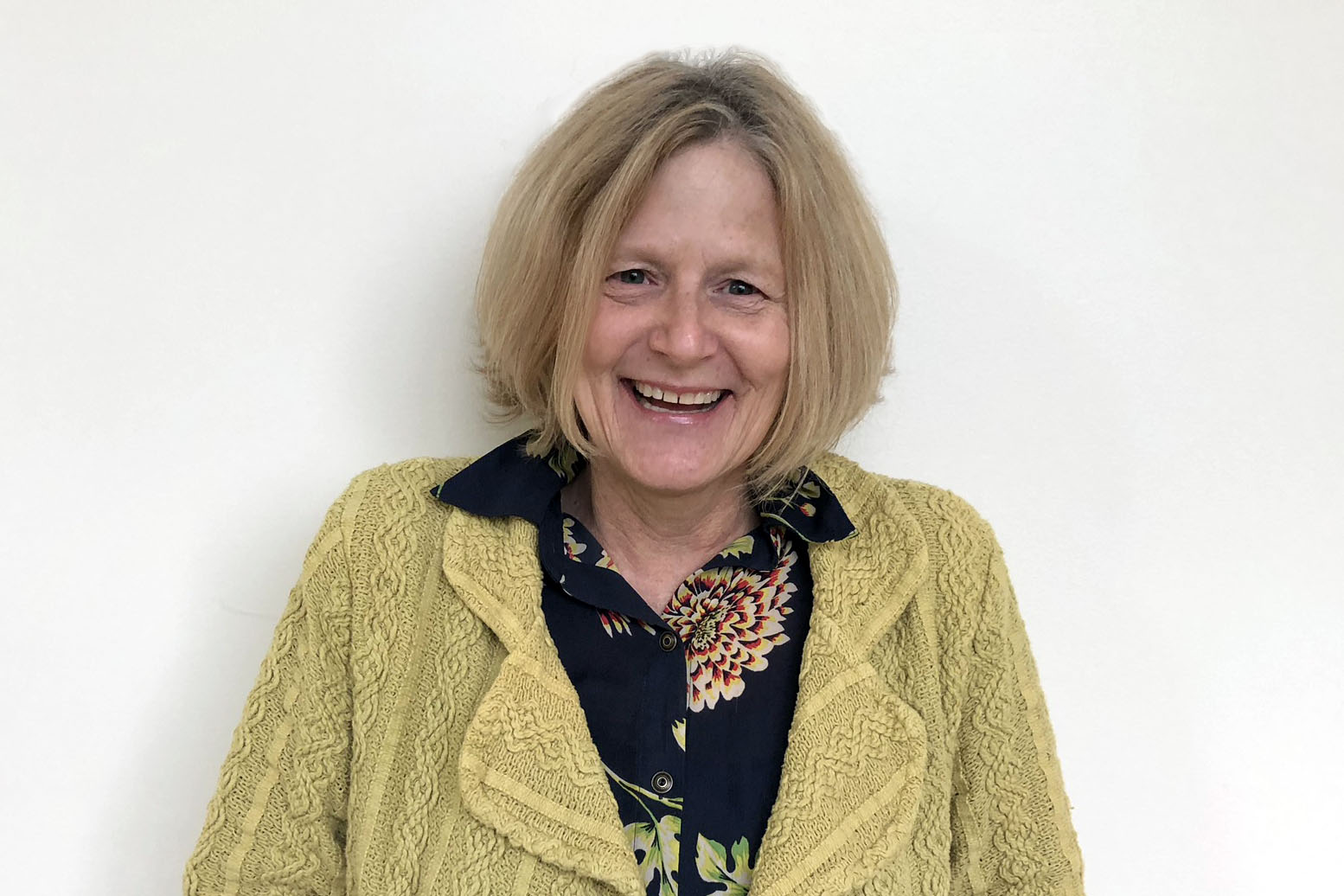 The final chapters of the political career of Mike Pence, the former Indiana congressman, governor, and now vice president of the United States, have yet to be written. But a new book follows Pence's life and career us up to the moment he took the oath of office alongside Donald Trump.

This first, full biography of Mike Pence provides rich and detailed insights into the places, people, and politics that shaped the current vice president during the life he spent here in Indiana. The book, titled Pence: The Path to Power, was published in August by Red Lightning Books, an imprint of the Indiana University Press. The author, Andrea Neal, is our guest on this episode of Profiles.

Andrea Neal is also a native of Indiana. A graduate of Brown University, She spent time as a reporter with the United Press International wire service covering the U.S. Supreme Court. After her time in Washington D.C., she served as the editor of the editorial page of the Indianapolis Star. Then, after 22 years as a journalist, Andrea Neal became a teacher. She currently teaches English and history at St. Richard's Episcopal School in Indianapolis.