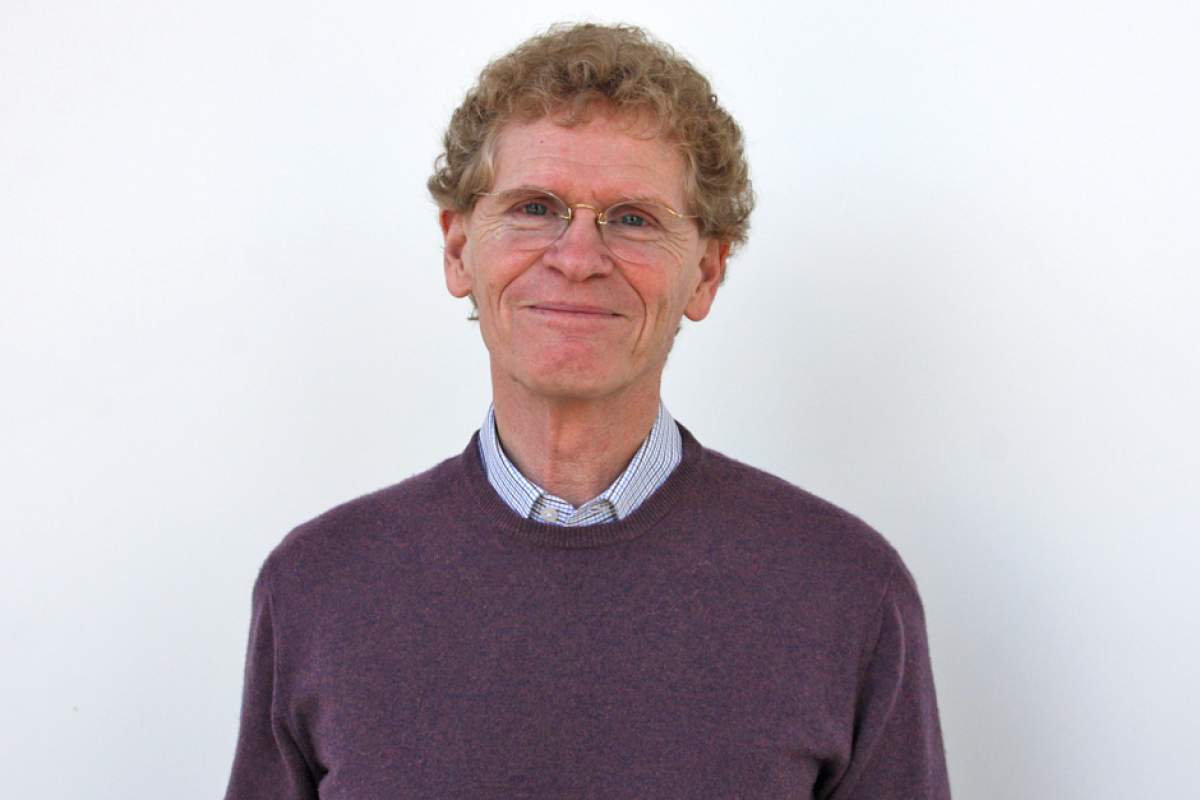 We want agriculture to be modern and productive but we also want the biological basis upon which it's founded. And one of the unintentional consequences of modern agriculture is the loss of diversity.

Cary Fowler is a Senior Advisor to the Global Crop Diversity Trust, an international organization that exists to ensure conservation and availability of crop diversity for food security worldwide.

During his tenure as executive director, the Trust worked with gene banks in 71 countries to rescue 83,393 unique crop varieties from extinction.

Dr. Fowler was influential in the creation of the Svalbard Global Seed Vault in the Arctic Circle, which houses samples of more than 783,000 distinct crop varieties as a backup of the world's biological diversity.

Inside the vault, Fowler and his team work on preserving wheat, rice, and hundreds of other crops that have fed humanity since the advent of agriculture, ensuring that the world's food supply has the diversity needed to stand against threats of disease and famine.