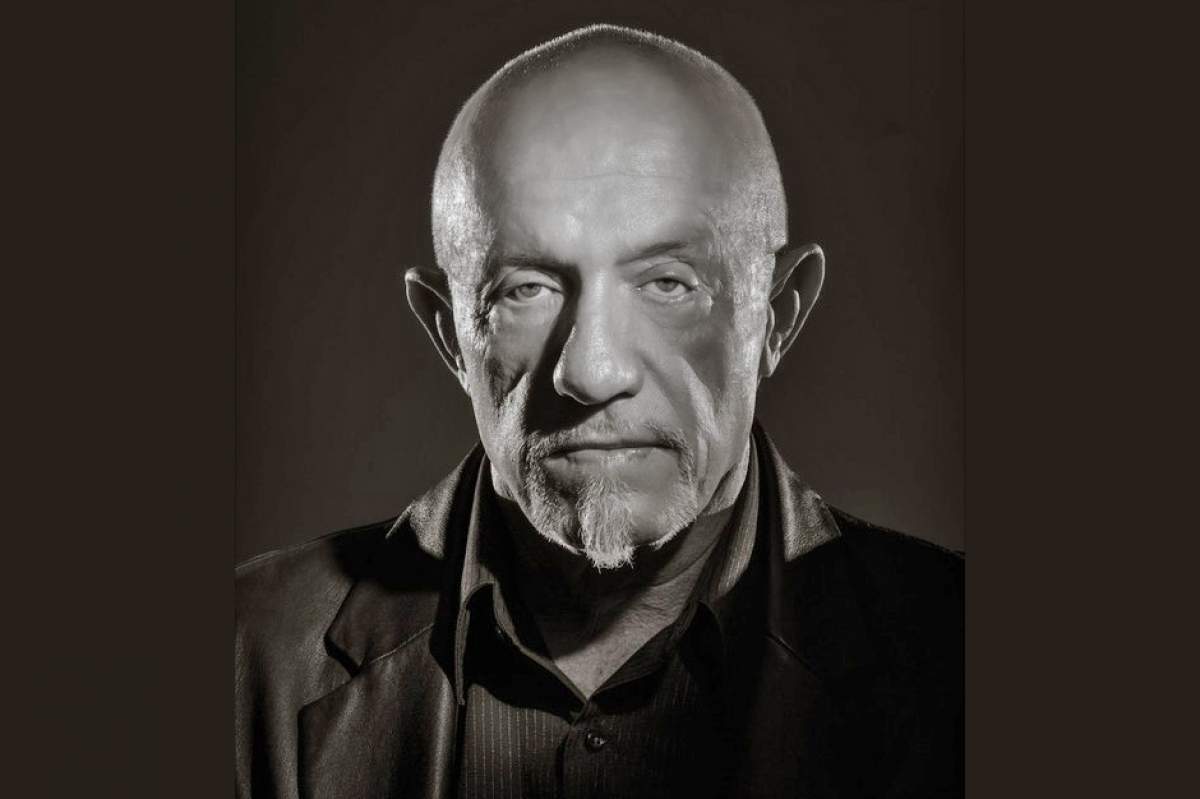 [On being typecast as a tough guy] It's a lot of fun. You get a lot of frustration out when you're a bad, bad person.

Jonathan Banks' first film roles were in Airplane!, 48 Hrs., and Beverly Hills Cop, and his many other movies include Armed and Dangerous, Gremlins, and Identity Thief. He received critical acclaim for his work on the TV series Wiseguy and Breaking Bad.